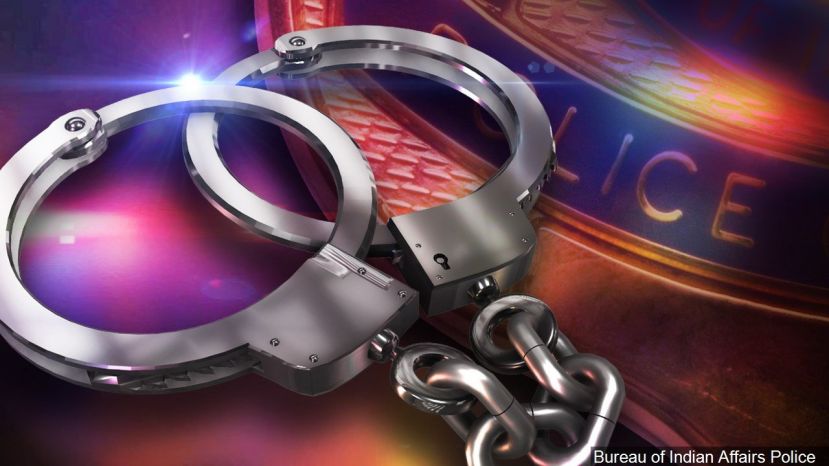 According to the Georgia Bureau of Investigation, two additional individuals have been charged in the shooting death of Alamo police officer Dylan Harrison. Officer Harrison was shot and killed in Alamo early Saturday morning. Damien Ferguson has been charged with murder in connection with the incident. He has also been hit with additional charges, the GBI stated.

On Wednesday, October 13, 2021, Damien Ferguson was also charged with Bias Motivated Intimidation of First Responders, related to the shooting death of Officer Dylan Harrison. Asia Kinsey, age 24, of Alamo, GA, was also arrested and charged with Terroristic Threats and Acts. Kinsey’s arrest is for a threatening social media post she made on October 9 relating to this investigation.

This investigation is active and ongoing. Additional arrests and charges are expected. Anyone with information regarding this investigation, please contact the GBI Eastman Office at 478-374-6988. Anonymous tips can also be submitted by calling 1-800-597-TIPS (8477), online at https://gbi.georgia.gov/submit-tips-online, or by downloading the See Something Send Something mobile app.