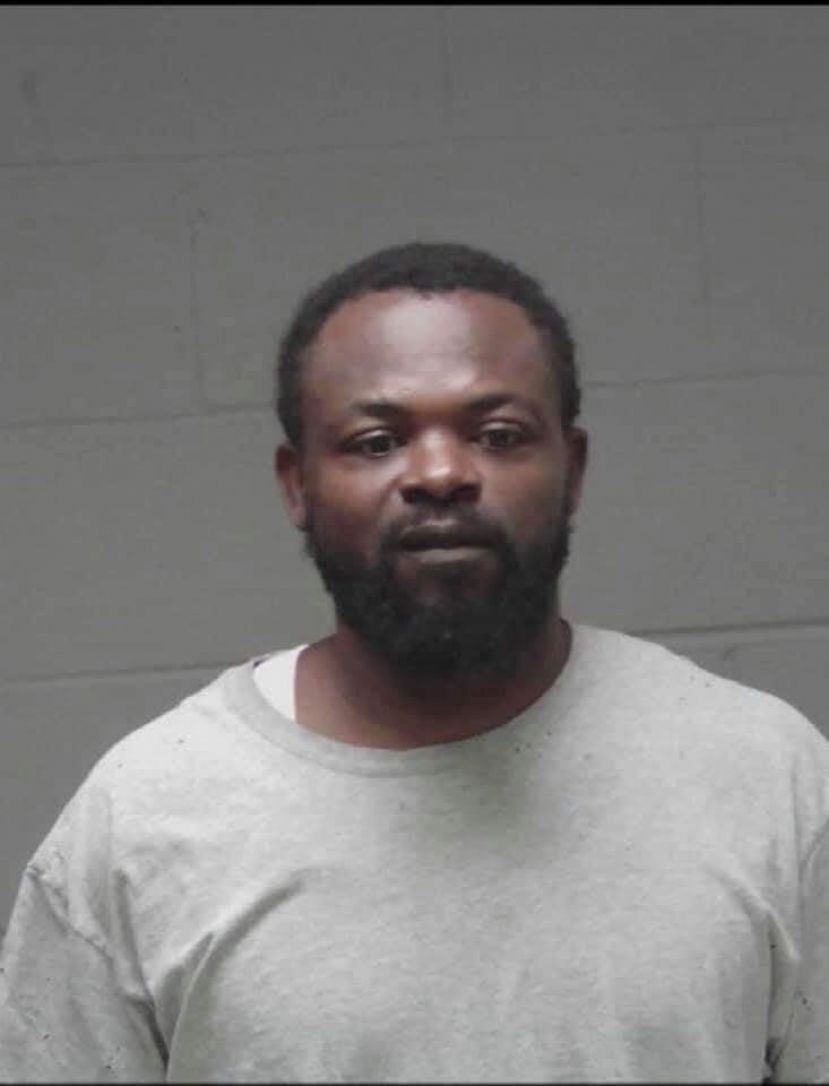 A convicted felon who, according to the Georgia Department of Corrections, last spent time in Coffee Correctional Facility is wanted in connection with the Oct. 9 killing of Alamo Police Department officer Dylan Harrison.

According to a press release issued by the Georgia Bureau of Investigation, Damien Anthony Ferguson, 43, of Alamo, allegedly shot and killed Officer Harrison outside the Alamo Police Department around 1 a.m. on Saturday, Oct. 9, 2021. Ferguson, who also goes by Luke Ferguson, is described as a black male, 43 years old, 5’10” and 215 pounds. A $17,500 reward is offered for any information that leads to his arrest.

A Facebook post by the McRae-Helena Police Department states that Harrison was ambushed last night when he was killed. He leaves behind a wife and six-month-old child. The Atlanta Journal-Constitution reported that Harrison, a full-time officer with the Oconee Drug Task Force, was working his first shift with the Alamo Police Department when he was killed.

Georgia Department of Corrections records show that Ferguson was convicted of a 1998 aggravated assault on a police officer and theft by taking incident that took place in Wheeler County. He was sentenced to eight years in prison and released from Coffee Correctional Facility in 2006.

A Blue Alert has been issued for Ferguson. A Blue Alert is a public safety alert that is issued when a suspect who has killed or seriously injured an officer has not been apprehended and may be a serious threat to the public. There are many ways that tips can be submitted to the GBI. Anonymous tips can be submitted by calling 1-800-597-TIPS (8477), at the GBI website at www.gbi.georgia.gov by clicking on Online Tip Form, or by downloading the See Something, Send Something mobile app. Search “See Send” in Apple and Android app stores.