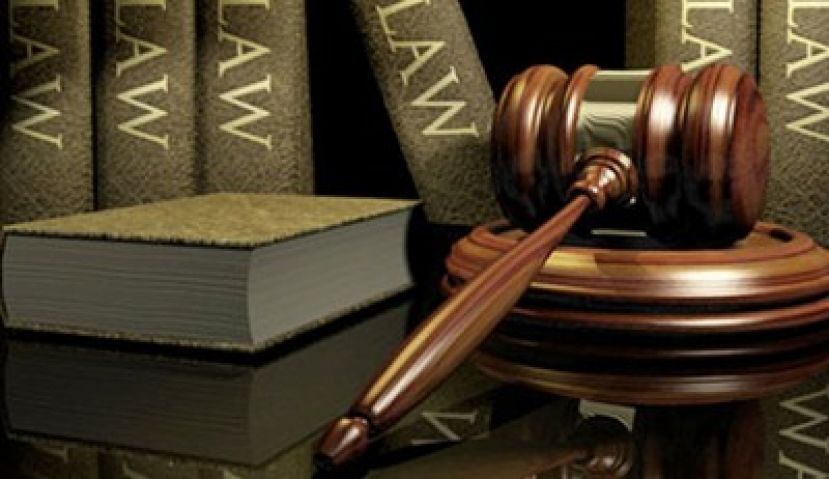 Three lawyers practicing in the Waycross Judicial Circuit have been named by the Georgia Judicial Nominating Commission as candidates for Superior Court Judge, a new seat that was created last year with the passage of House Bill 742 by the Georgia General Assembly.

The Waycross Judicial Circuit is comprised of Bacon, Brantley, Charlton, Coffee, Pierce, and Ware Counties. Two of the sitting Superior Court judges in the circuit, Dwayne Gillis and Jeff Kight, are from Coffee County, though Kight maintains an office in Blackshear.

The Governor's office will be contacting the three candidates to schedule interviews in the near future.

More in this category: « City pulls recycling services from public works department The next Community Junk Drop-Off Day is this Saturday »
Login to post comments