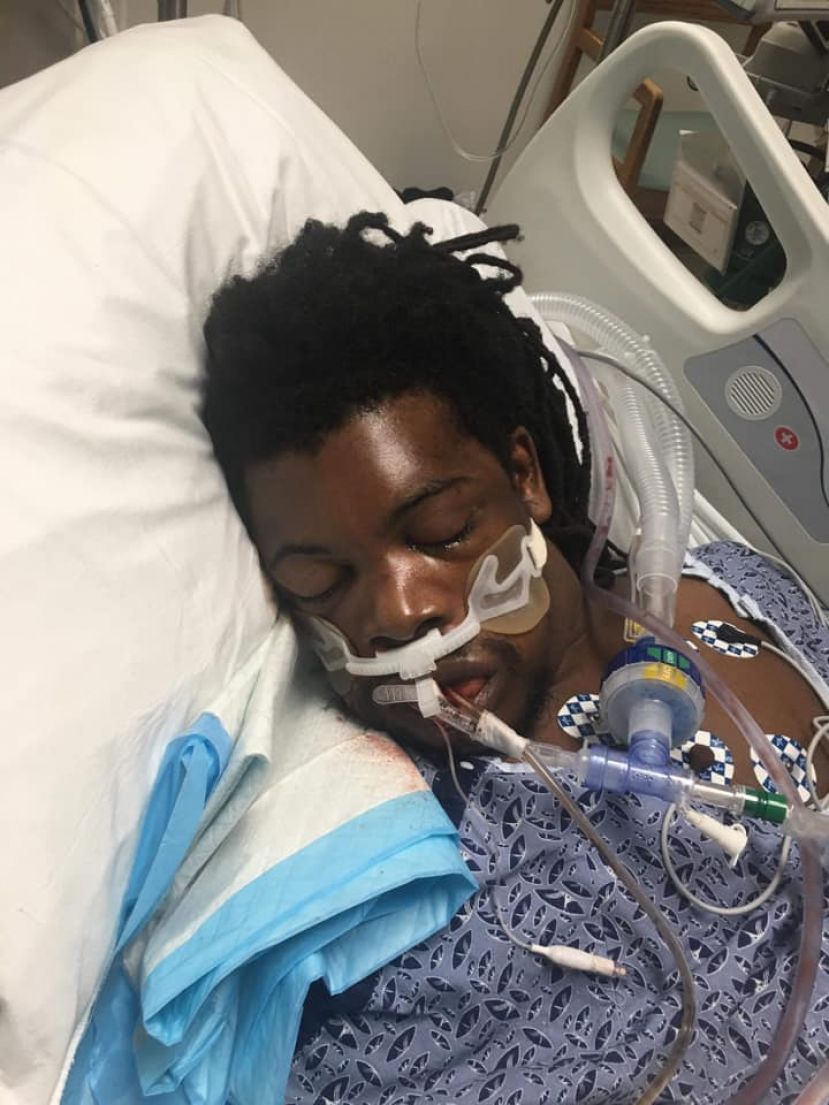 Submitted photo Pernell Harris was hospitalized after being arrested by deputies last week.

The Georgia Bureau of Investigation is investigating an incident that took place last week between Pernell Harris and several Coffee County Sheriff’s Office deputies. Harris was hospitalized as a result of this incident.

Neither the Coffee County Sheriff’s Office nor the GBI have released a statement regarding the incident although at least two disturbing videos have been circulating on social media for several days. Monday morning, DouglasNow.com submitted an open records request to the Coffee County Sheriff’s Office seeking an incident report and body camera footage from the deputies involved. The county has three days to respond to the request.

Late last week, deputies responded to a call involving Harris and his girlfriend. After handcuffing Harris, he refused to go with deputies, according to the video footage. Deputies struggled with him as they tried to remove him from the home. Once outside, Harris, who had been handcuffed in front of his body, grabbed the handrail on the front steps of the home. Two deputies attempted to get him off the handrail by hitting his hands, dry stunning him multiple times with a TASER, and, at one point, grabbing him by his hair and pulling him backwards. Eventually, officers wrestled Harris to the ground, where they uncuffed him and re-cuffed his hands behind his back. As many as seven deputies were holding him on the ground during this time.

Harris was eventually taken to the Coffee County Jail, where he went into distress and was transported to Coffee Regional Medical Center. Harris was hospitalized in the Intensive Care Unit, where he remains Monday.

The Coffee County chapter of the NAACP has launched its own investigation of the incident. On Thursday, Sept. 2, 2021, the NAACP is hosting a prayer walk for Harris beginning at 4 p.m. at the Coffee County Courthouse.

This is a developing story. DouglasNow will publish more information as it is released.