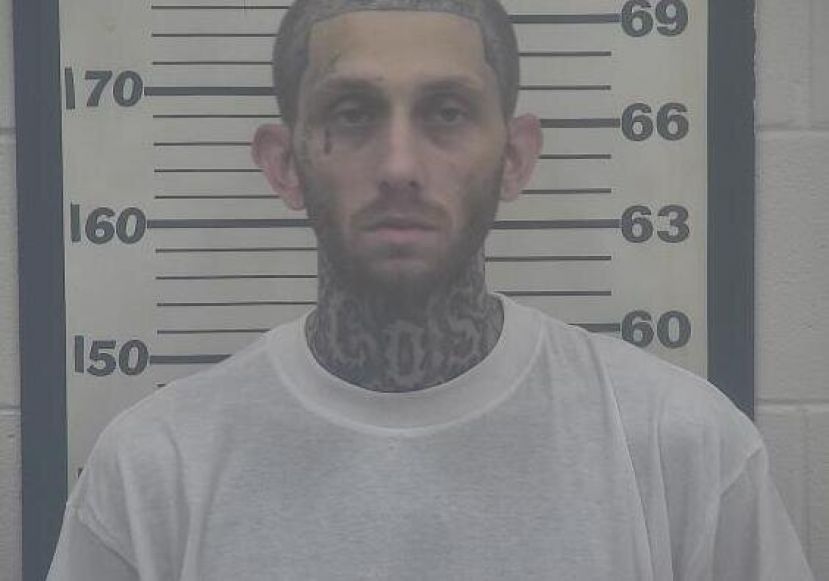 Detectives learned on Aug. 18 that an individual identified as Brandon Lowe of Duval County, Fla., was in the Coffee County area and in unlawful possession of a firearm. Lowe was located following a brief investigation and was found to be in possession of a handgun.

During the investigation, it was discovered Lowe has been convicted of numerous felonies and had been validated as a gang member through the Florida Department of Corrections. He was subsequently arrested by Coffee County detectives and charged with possession of a firearm by a convicted felon.