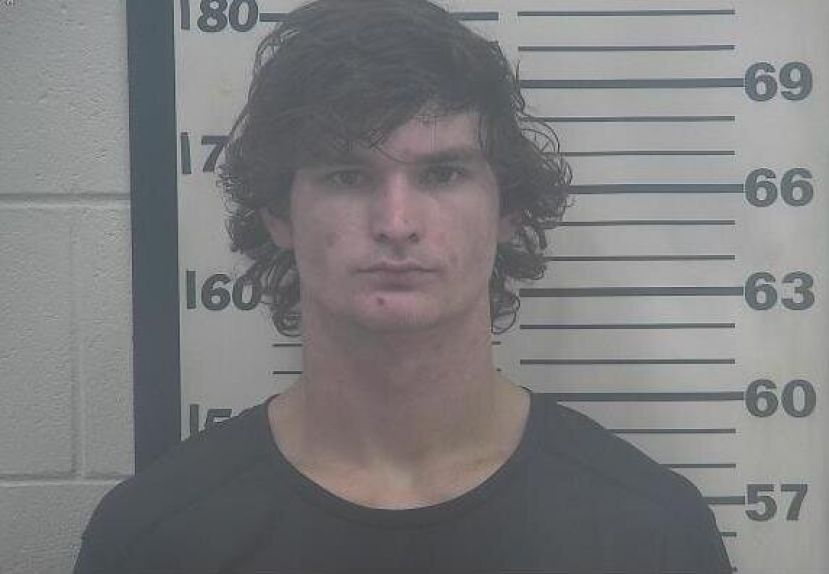 One person was arrested and jailed on theft charges following a recent report of a stolen minibike and other items.

A male subject reported the theft of several tools and a minibike on Aug. 6. Several days later, Coffee County Sheriff’s Office detectives conducted a traffic stop on an individual operating a minibike in the Oak Park community. The operator was identified as Ryan Rish, and the minibike was positively identified as the one previously reported stolen.

Rish was arrested and taken to the Coffee County Jail and has been charged with felony theft by receiving stolen property in relation to the incident.

More in this category: « Douglas man faces multiple drug charges Wiregrass's Military and Veteran Services Director named one of the 2021 Veteran Champions of the Year »
Login to post comments