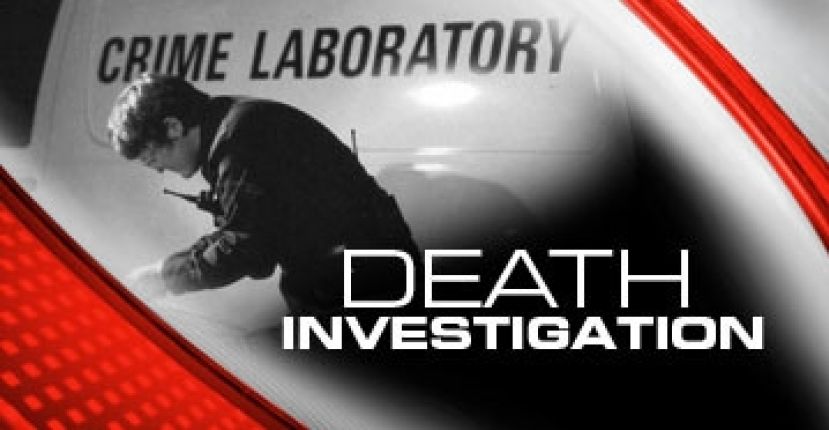 Coffee County sheriff's deputies investigated a report of a domestic fight at the home of Marshall and Cindy Bounds just days prior to the untimely death of the 34-year-old female.

An incident report obtained through the sheriff's office states that authorities responded to an address on Sandy Springs Rd. around 7:30 p.m. on December 26 after receiving a third party report of a domestic dispute. According to the report, authorities noticed a visible injury to the mouth area of Cindy Bounds, who stated she had fallen and denied being struck by her husband.  Marshall Bounds also denied hitting his wife, but told deputies she needed to leave the home. The reporting officer noted that both parties "would not cooperate and both agreed nothing happened."

Mrs. Bounds was driven to the home of a friend by a Coffee County deputy for the night, and no arrests were made during the incident.

Eight days later, authorities responded to the same address after receiving a 911 call from Marshall Bounds who stated his wife was not breathing and cold to the touch. 911 operators told deputies Mr. Bounds had refused to attempt CPR.

Marshall Bounds told officials his wife had gone to bed around 8:30 p.m. the night before complaining of pain due to a recent accident. He added she was out of her prescription pain medication and asked him if she could have one of his prescribed pills. Bounds stated he told his wife she knew where they were and to get one if she needed, but was unsure whether or not she had done so. He said that when he awakened around 5 a.m. the morning of Jan. 3, he discovered his wife in bed next to him cold and stiff.

The incident report filed at the sheriff's office states Cindy Bounds was "lying on her back in bed deceased in rigor mortis state" when they arrived.

No officials cause of death has been given in the case, as local authorities await autopsy results from the Georgia Crime Lab.