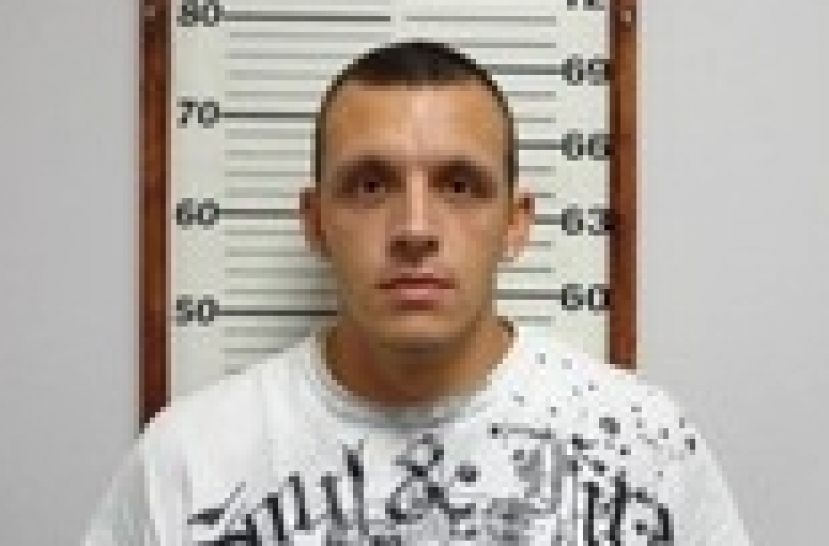 Just one day after being featured on DouglasNow.com, wanted sex offender Brandon Lee Holton was arrested and jailed Thursday afternoon.

Holton, 22, was convicted of statutory rape in 2012 and placed on the Georgia Sex Offender Registry. Since then, he failed to comply with the requirements of his sex offender status by not registering with the local sheriff's office. Officials believed he had absconded from the area.

Detective Jason Whiddon with the Coffee County Sheriff's Office contacted Douglas Now on Thursday, and stated Holton was arrested during a traffic stop that afternoon. He will be charged with one count of failing to register as a sex offender.