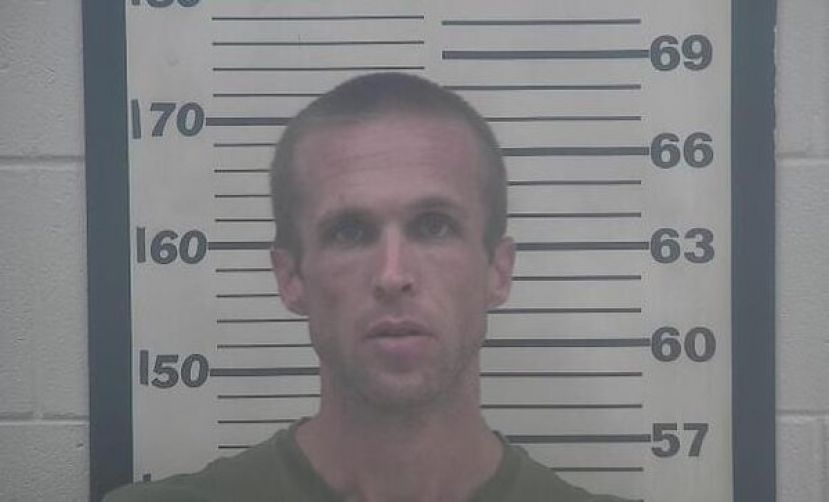 On July 23, 2021, detectives with the Coffee County Sheriff’s Office arrested Cameron Blake Adams on a variety of charges related to the theft of a Chevrolet pickup, a Kubota lawnmower, and a trailer.

Detectives received a report of a stolen 2010 Chevrolet Silverado along with a utility trailer and a Kubota zero turn lawnmower. Detectives learned that Cameron Blake Adams was in possession of the vehicle. Deputies responded to Adams’s last known address and located him, along with the stolen Silverado. While investigating the case, detectives learned that Adams had parked the trailer, along with the Kubota lawnmower, behind a local church. The Silverado, trailer, and lawnmower were all then returned to the owner.