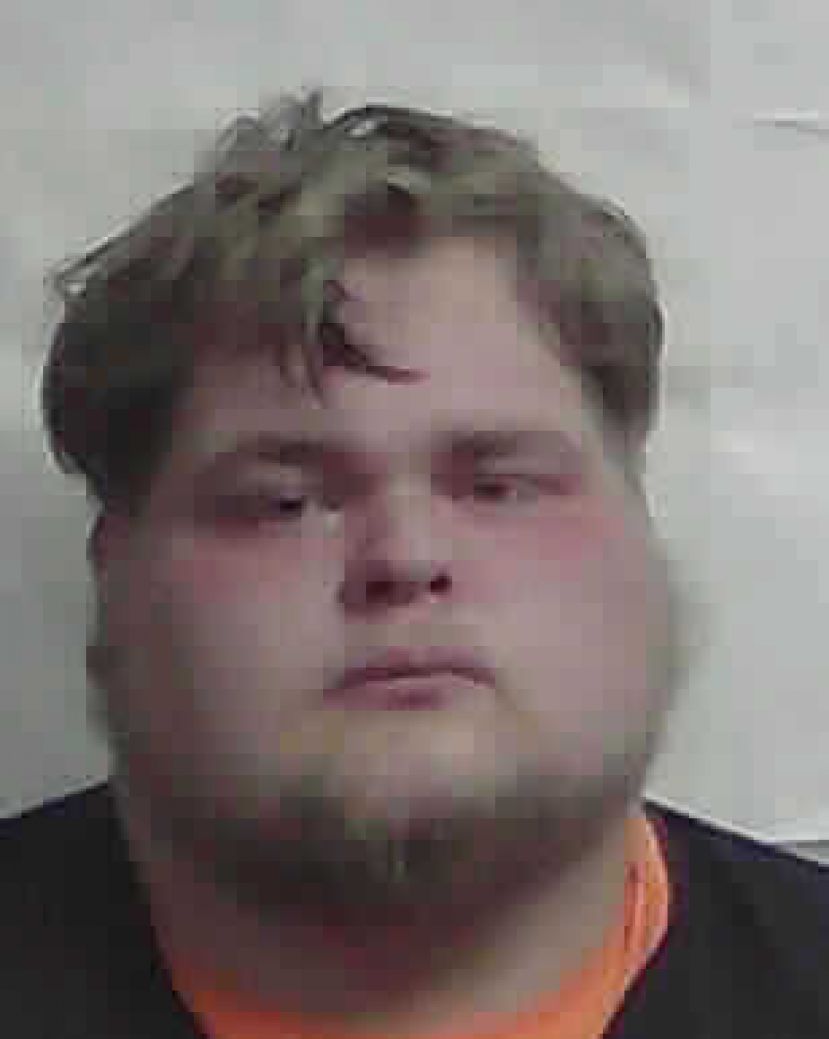 On Friday, July 16, 2021, the GBI arrested Jeff Davis County Detention Officer Cody Ewing, 20, on a charge of Sexual Assault by Persons with Supervisory or Disciplinary Authority.

Ewing was booked into the Jeff Davis County Jail and was released on bond. He has worked at the jail for less than one year.

This case is being investigated by the Douglas (Region 4) Office.  The investigation is active and ongoing. Anyone with information is encouraged to contact the Jeff Davis County Sheriff’s Office (912-375-6600) or the GBI Region 4 office (912-389-4103).