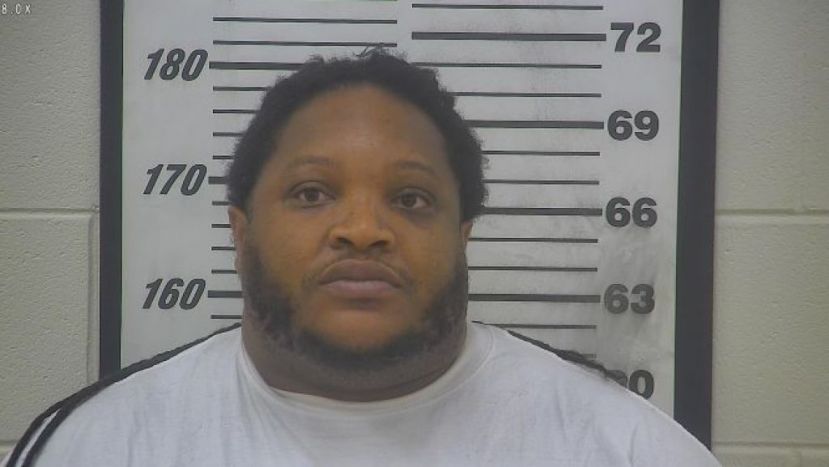 A Coffee County man who operated a pill factory was sentenced to more than a decade in prison for distribution of methamphetamine.

Demetrius Brown, a/k/a “Jersey,” 43, of Douglas, Ga., was sentenced to 151 months in federal prison after pleading guilty to Distribution of a Mixture or Substance Containing a Detectable Amount of Methamphetamine, said David H. Estes, Acting U.S. Attorney for the Southern District of Georgia. U.S. District Court Judge Lisa Godbey Wood also ordered Brown to serve three years of supervised release after completion of his prison term. There is no parole in the federal system.

“Meth is poison, and those who would seek to profit from distributing it in our neighborhoods will be held accountable,” said Acting U.S. Attorney Estes. “Our law enforcement partners, particularly the Coffee County Sheriff’s Office, have made their community a safer place by taking Demetrius Brown off the streets.”

Brown previously was convicted of multiple felonies, including assault on a law enforcement officer and heroin distribution in a school zone – all occurring in New Jersey prior to his relocation to South Georgia.

“We hope the sentence of Demetrius Brown will serve as a major wake-up call to those attempting to manufacture and distribute illegal drugs in Coffee County,” Sheriff Doyle Wooten stated. “We are actively partnering with state and federal officials and law enforcement agencies to aggressively target the sources of drug distribution in our area, and we will prosecute these cases to the fullest extent the law allows.”

“This case is the product of a collaborative effort on the part of ATF and Coffee County Sheriff’s Office to investigate the perpetrator of violent crime,” said Beau Kolodka, Assistant Special Agent in Charge of the Atlanta Field Division of the Bureau of Alcohol, Tobacco, Firearms and Explosives. “This sentence will ensure the incarceration of a dangerous criminal.”

The case was investigated by the Bureau of Alcohol, Tobacco, Firearms and Explosives, the Coffee County Sheriff’s Office and the Coffee County Drug Unit and prosecuted for the United States by Assistant U.S. Attorney John P. Harper III.