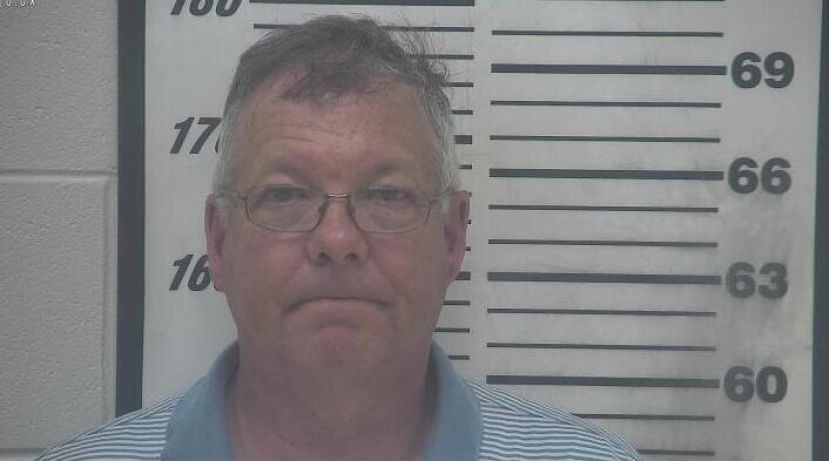 Thursday night about 11:30, former state rep. Chuck Sims was arrested and charged with DUI. It was his fourth DUI arrest and his first since 2013.

According to a report obtained from the Douglas Police Department, a police officer observed Sims make two improper turns and pulled him over. The officer stated that he noticed the smell of alcohol on Sims’s breath during the stop. Sims admitted to having two drinks, according to the report. Sims then told the officer that had to go because he had a call, which the officer believed to be a death call for Sims Funeral Home.

The officer conducted field sobriety tests and then asked Sims if he would submit to an alcohol breath test. According to the report, Sims refused. The officer then told Sims he was being arrested for DUI. After placing Sims in his vehicle, the officer asked Sims again for a breath test. This time, Sims agreed. The report states that the officer took the lower sample the test yielded, which was 0.112. Sims was charged with DUI and improper turn.

This latest arrest is actually Sims’s fourth. He was arrested in Atlanta in 2010 and charged with DUI but that charge was ultimately dropped. According to the Atlanta Journal-Constitution, Sims pleaded guilty to a reckless driving charge in late 2011.

Douglas police arrested Sims in April and July of 2013 and charged him with DUI both times. According to the AJC, Sims entered a rehab facility after the July 2013 arrest.