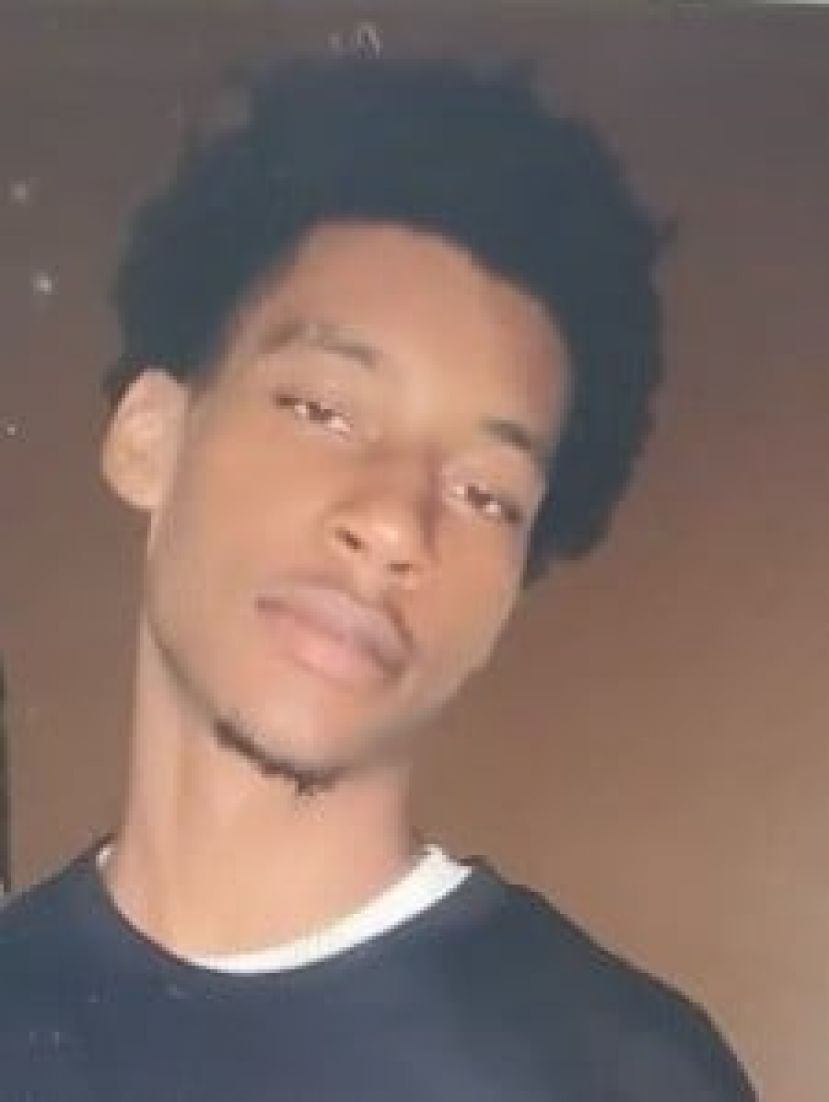 On May 13, 2021, an armed robbery occurred at North Madison Park in Douglas. As a result of an ongoing investigation, three individuals have been charged with participating in Criminal Gang Activity. Two juveniles are in custody and one adult male, De’Myjae "Dee" Manley, remains at-large.

If anyone knows the location of Manley, please notify the Douglas Police Department at (912-384-2222) or leave an anonymous tip on the Crime Tip Line at (912-260-3600), message the PD Facebook page via Private Messenger, or call 9-1-1. Manley is considered to be armed and dangerous.

More in this category: « Grand Jury turns the tables on Worthy and Nally, charges them with Filing False Documents Former representative charged with DUI for fourth time »
Login to post comments