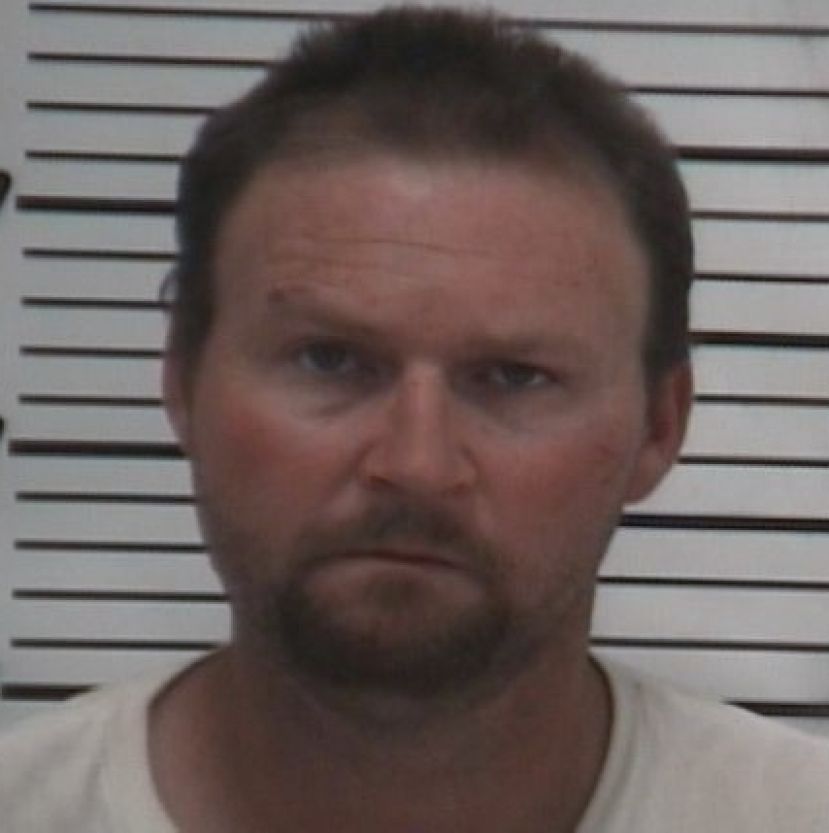 A convicted sex offender who was on probation for child molestation is headed back to prison for admitting to having sex with a pig.

Scarber Jonal Smith of Wray pled guilty to child molestation in 2014 for an incident that occurred the previous year. He was sentenced to 20 years, seven of which he would serve in state prison. He would finish the remainder of his sentence on probation.

Smith had been released from prison and during a meeting with his probation officer, the officer discovered that he had violated the terms of his probation during a polygraph test. Smith admitted to committing the act of bestiality; specifically, having sex with a pig sometime between the dates of Oct. 18, 2020 and April 6, 2021.

Smith appeared in court on Wednesday, May 19, 2021, where his probation was revoked and he was sentenced to five years in state prison.