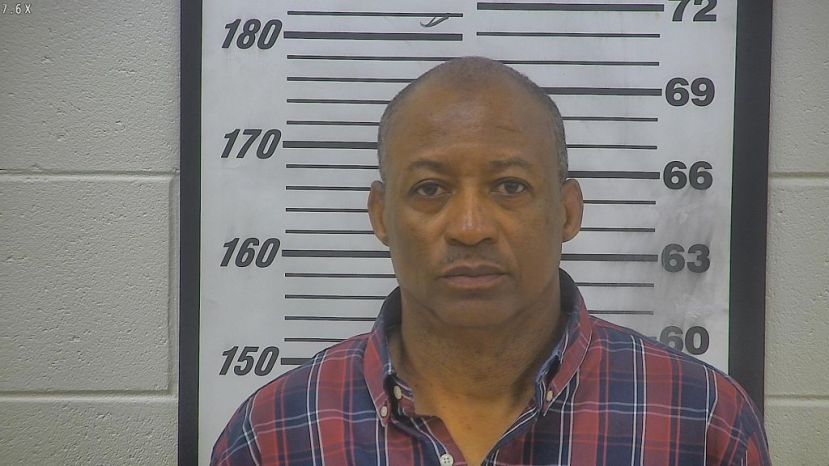 Two weeks after he was jailed for allegedly violating his probation, Roscoe Allen found himself in court once again – this time to see if he would be released or if he would remain in jail.

Superior Court Judge Kelly Brooks re-sentenced Allen Wednesday morning after he allegedly violated his probation just two weeks after pleading guilty to aggravated assault and aggravated stalking charges stemming from two separate incidents – one that took place in 2019 and the other last July.

In his initial plea, Allen pled under the first offender act. Had he completed his probation incident-free, he would not have been a convicted felon. As a result of his latest incarceration, Judge Brooks adjudicated Allen guilty and sentenced him to four to five months in a probation detention center with credit for time served since he went back to jail on May 5, 2021, six months of house arrest once he is released from the detention center – during which he must wear an ankle monitor, which he was not required to do initially, and 30 years’ probation. His probation could end at 20 years if he does not get into any further trouble and all his fines and fees are paid by then. Allen also now has a felony conviction on his record.

When Allen pleaded guilty in April, he was sentenced to six months’ house arrest and 10 years’ probation. However, authorities believed that Allen violated his house arrest order when he visited the Douglas Police Department not long after his release. Allen contended that he thought he could go to city property as long as Mayor Tony Paulk and the individual he allegedly threatened at City Hall last year weren’t on the property. That wasn’t enough to get him out of trouble and Judge Brooks decided to re-sentence him.

Allen is currently in the Coffee County Jail. He will be transferred to a probation detention center once a bed is available. It remains unclear in exactly which facility he will serve his sentence.