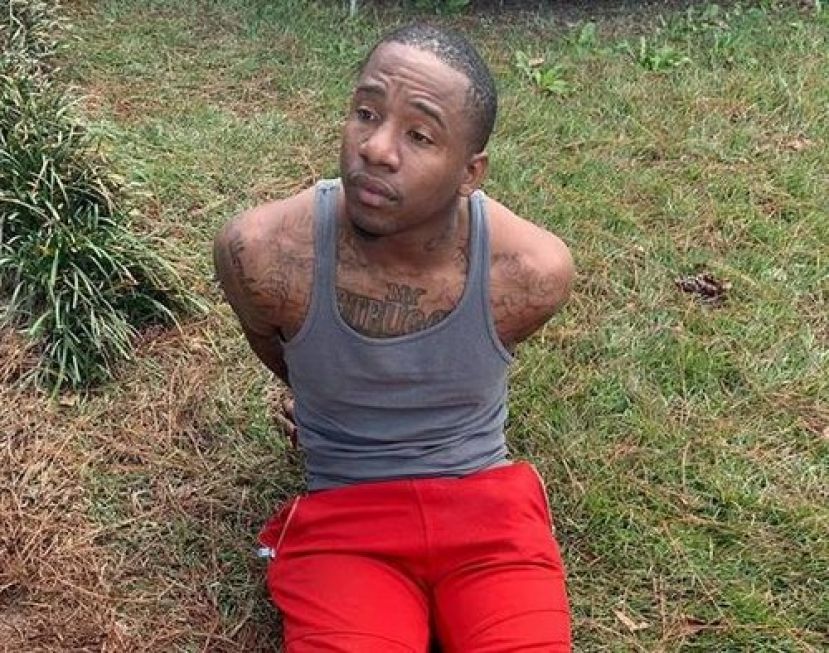 Due to the ongoing pandemic, the first completed Waycross Judicial Circuit jury trial in over 14 months was finished today.  Samuel Jones was convicted by a Coffee County jury for the murder of Terrance Gibson, one count of influencing witnesses, and one count of possession of a firearm by a convicted felon during the commission of a crime.  The case was prosecuted by Assistant District Attorneys Ian Sansot and Jacob Kirkland with Judge Kelly Brooks presiding over the trial.

The evidence showed that Jones, originally from Miami and a member of the Gangster Disciples, murdered Gibson by shooting him in the back Sunday morning, November 18, 2018.  After his arrest, Jones stayed in contact with witnesses, attempting to persuade them to change their statements.  One such letter, detailing what he wanted one witness to say, was found in his cell the very morning of trial.  A jail phone call recording also showed that Jones offered to give $1,000 to one witness if the witness would make a new, contradictory statement.  Jones' prior conviction for attempted murder out of Miami was also tendered at trial.

After unanimous guilty verdicts on all counts, Judge Brooks sentenced Jones to life in prison without the possibility of parole, followed by a consecutive fifteen years in prison.  District Attorney George Barnhill thanks the work of Robert Sprinkle and the Douglas Police Department "whose persistence and dedication resulted in justice for the family of Mr. Gibson."