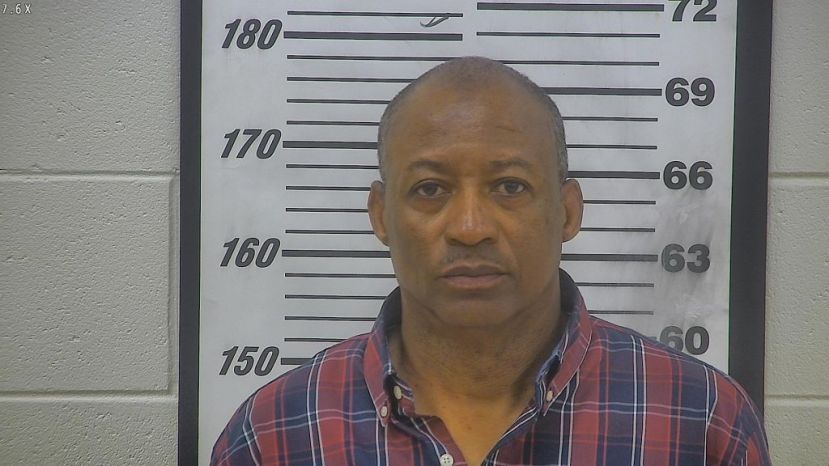 Two weeks. That’s how long Roscoe Allen to end up back in jail after his release in late April.

Allen was given 10 years’ probation and six months house arrest when he was released in April. The violation that landed him in jail was for allegedly violating the house arrest stipulation of his sentence. Not long after his release, Allen visited the Douglas Police Department to file a complaint against an officer. The nature of the complaint and the officer in question have not been released. Allen was allowed to leave his home to go to doctor’s appointments, attend church, and buy groceries. He was not, however, allowed to visit the police department.

What happens next remains unknown. Allen could be released on bond, kept in jail for a period of time, or his probation could be revoked, which would likely result in a lengthy prison sentence.