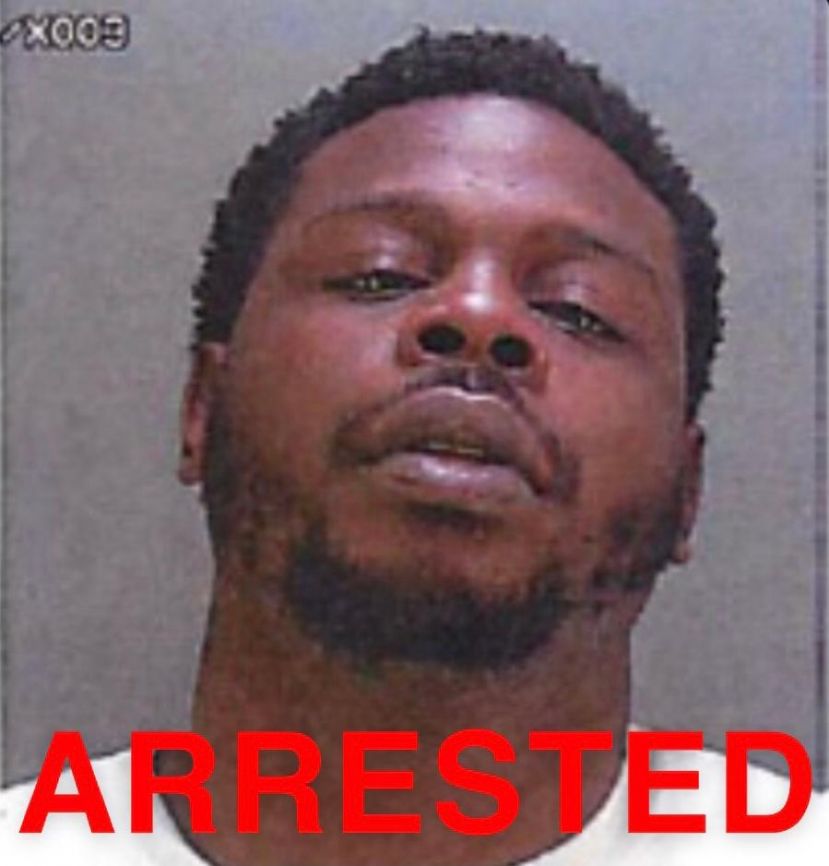 On Friday, April 9, 2021, deputies in South Florida arrested Marquis Jerome “Joc” Jacques during a traffic stop. Jacques was a target in January’s Operation Sandy Bottom, a federal drug conspiracy investigation which rounded up a number of alleged drug dealers in the area. A Coffee County native, Jacques had been in Alma and teams working Bacon County during Sandy Bottom had been searching for him.

Friday, Hendry County, Fla., deputies conducted a traffic stop on Jacques’s vehicle and discovered a quantity of illegal drugs. They immediately arrested Jacques and charged him with parole violation (Georgia), two counts of possession of a scheduled control substance, and possession of marijuana less than one ounce.

He will be formally arraigned by a federal magistrate to determine whether he will be detained pending trial in this matter.