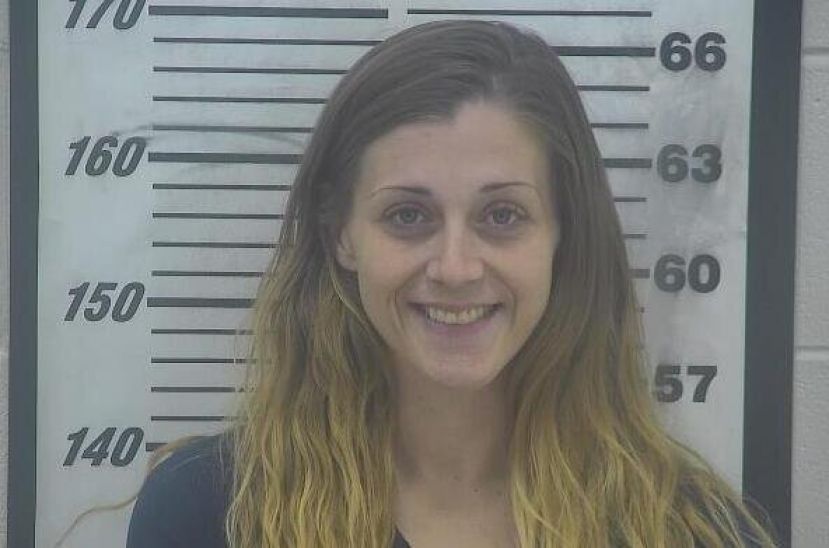 One woman was arrested after allegedly shooting a male during a domestic dispute that occurred on March 7.

Coffee County sheriff’s deputies initially responded to a possible domestic disturbance in the area of Highridge Road in northern Coffee County. Upon arrival at the location, deputies discovered one person had been shot during the incident. Deputies subsequently responded to Coffee Regional Medical Center to meet with the alleged victim.

As a result of an investigation into the incident by Coffee County detectives, Ashley Brooke Anthony was arrested and charged with aggravated assault and transported to the Coffee County Jail.