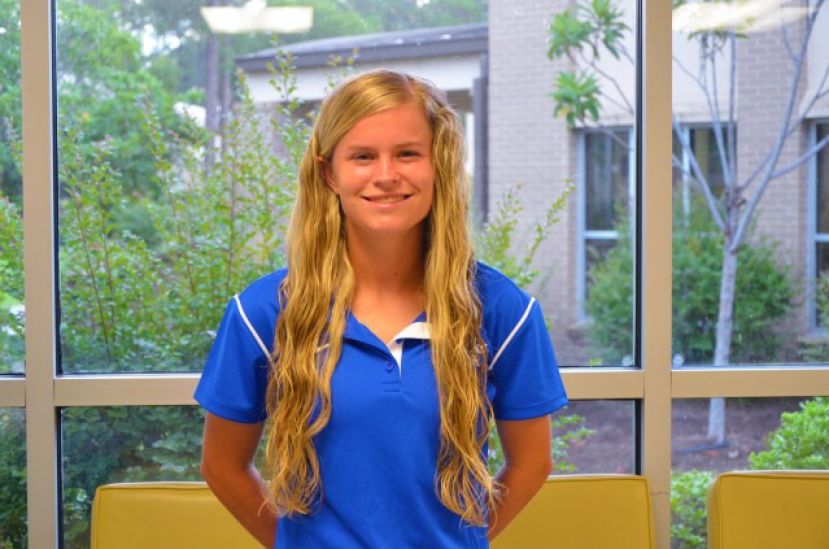 As a freshman during the fall 2014 season, Cuneo helped her team to 10 wins, with only five losses and one tie. The Lady Hawks reached the semifinals, then advanced to the semifinals where they lost to Darton State College. Cuneo finished the season with 10 goals (second on the team), six assists, and 26 total points. She started 14 of the Lady Hawks’ 16 games.