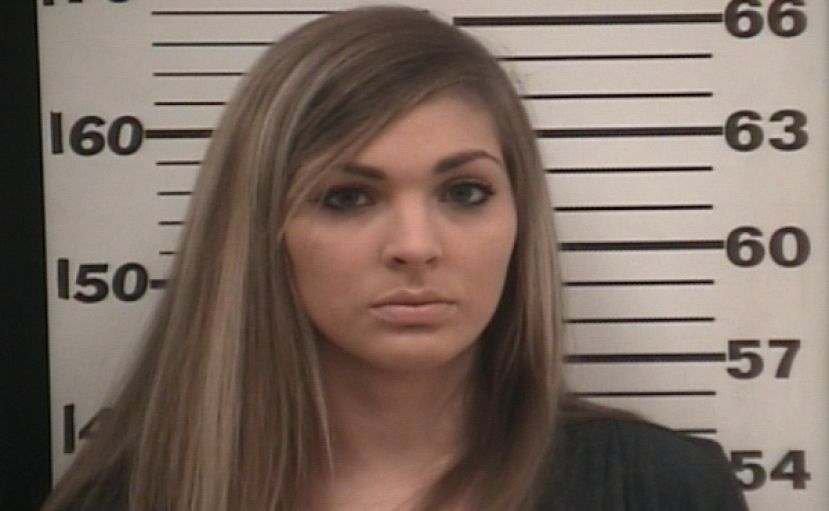 A 24-year-old Coffee County woman is facing charges of first degree cruelty to children and aggravated battery after her 15-month-old child suffered a traumatic brain injury.

In a press release issued by the Coffee County Sheriff's Office on Thursday, officials stated the original information received by detectives was that the alleged offender, Amber Nicole Grantham, and a male friend had taken the child to Coffee Regional Medical Center on October 19, where she reported the child was having seizures.

Doctors determined the child had sustained bilateral retinal hemorrhaging and a midline shift of the brain, which is consistent with “shaken baby syndrome.”  It was also reported that the child had suffered head injuries, along with injuries to the groin area.

Coffee County detectives began an investigation into the case.

Grantham told detectives that, on October 17, she and the child were at the male friend's home when she went outside to her vehicle. Grantham stated the child walked out the front door and fell between some steps that were located outside the door, leaving the child suspended in the air by his neck.

Authorities say Grantham did not seek medical help for the child at that time. Detectives sought assistance from the Douglas office of the Georgia Bureau of Investigation in performing a reenactment of the incident.

As a result of the investigation, detectives secured arrest warrants for Grantham on December 12.

She was granted a property bond on the same day by the magistrate judge and is currently free on that bond.

Coffee County DFACS is also involved in the case, and the child has been placed in the custody of other relatives.