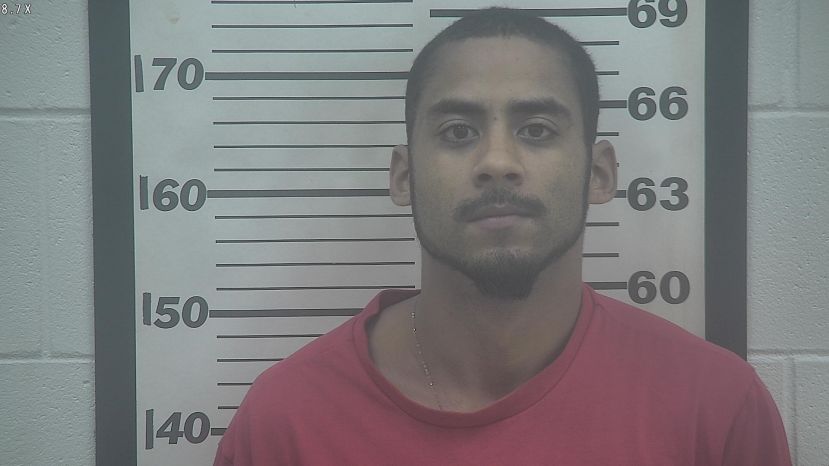 All three made their first appearance bond hearing before the magistrate judge and were granted bond. All three have bonded out of jail. The fourth person that is still wanted is Jamie Wren. If you have any information regarding the whereabouts of Wren please contact the Coffee County Sheriff’s Office.