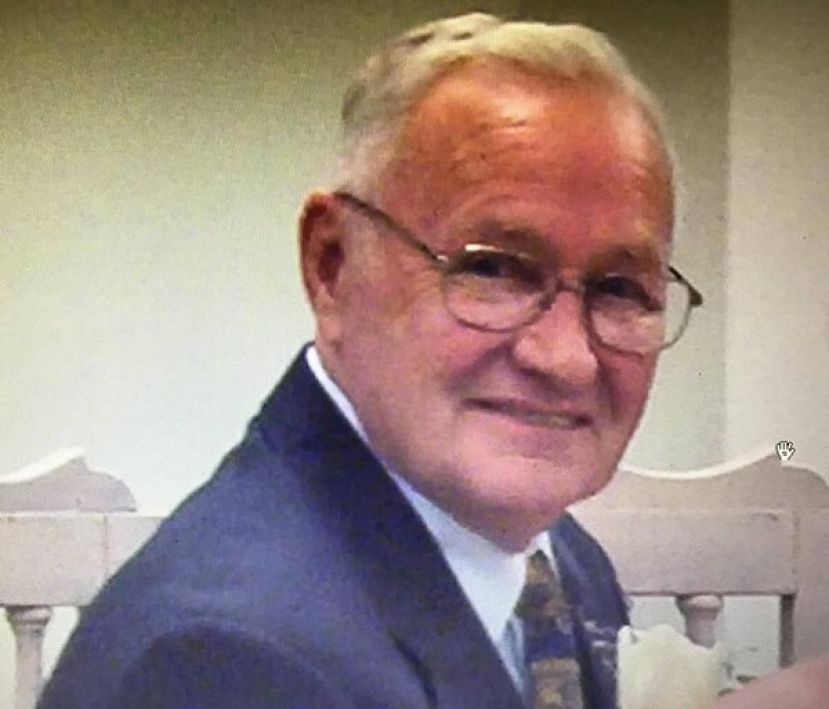 A graveside service will be held 1:00 p.m. at Willacoochee City Cemetery in Willacoochee, Georgia on Saturday, January 9, 2021.

Jim was born in Willacoochee, Georgia on January 27, 1934 to Henry Felton Mills and Eva (Cox) Mills. After graduating high school, Jim served his country in the United States Air Force for twenty-one years. During that time Jim was joined in marriage with his late wife, Maxine “Pinky” Mills in May of 1955. Following Jim’s honorably and faithful service he taught for twenty-one years in Vocational-Technical Education, and was the Mayor of Willacoochee, Georgia for twenty-one years. As a man of faith, Jim was a member of the United Methodist Church of Willacoochee. In life he enjoyed fishing when he could, taking his son, Mike and his friends camping calling themselves the “river rats,” watching NASCAR, and loved his Georgia Bulldogs.

Jim was preceded in death by his loving wife of sixty-three years, Maxine Mills; parents, Henry and Eva Mills; and sister Sarah Crozier.

He is survived by his son, Michael D. Mills (Jennifer); niece, who came to be like a daughter, Sheila Cribb (Terry); three grandchildren, Maximus and Scarlett Mills, and Anna Greene (Casey); and one great granddaughter, Ada Greene.

Relihan Funeral Home of Pearson is in charge of the arrangements.

More in this category: « Officers arrest one, seek another in death of Alma man Former Douglas resident one of 13 arrested in plot to kidnap Michigan governor »
Login to post comments