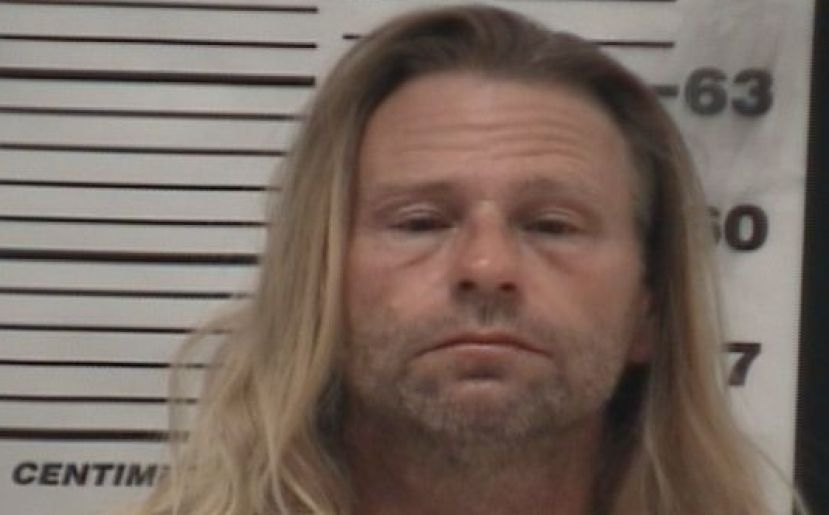 A Coffee County man accused of beating his 72-year-old mother will remain in jail pending trial after having his bond denied Monday morning.

Jimmy Carrol Kirkland, age 47 of a Ramblewood Rd. address, faces multiple charges including aggravated stalking, abuse of an elderly person, and obstruction of a 911 call stemming from an incident that occurred in October.

According to a report obtained through the sheriff's office, Kirkand's mother obtained a twelve-month protective order against her son in July, which prohibited him from going within 500 yards of her.

On October 20, the mother met with deputies at the Coffee County Law Enforcement Center and stated her son had entered her home and proceeded to grab her by the face and shake her. She added while she was attempting to make an emergency call to 911 during the incident, her son grabbed the phone from her hand, throwing it to the floor and tossing her into a chair.

At the time, deputies did not observe any physical injuries to the victim and no arrest was made.

Four days later, deputies responded to the mother's residence after receiving a 911 call from her stating Kirkland was on her property. Law enforcement was able to make contact with Kirkland during this incident and arrested him at that time for being in violation of the protective order.

Warrants were later obtained by the victim for the previous Oct. 20 incident.

Kirkland appeared in front of Superior Court Judge Dwayne Gillis Monday morning for a bond hearing. During the proceedings, it was revealed by the prosecution that, since 1985, Kirkland has been arrested over 30 times on charges including family violence battery, theft, drug offenses, DUI, and obstruction of law enforcement among others.

Kirkland did not help his case when he lashed out at Assistant District Attorney Ian Sansot during questioning. Sansot told the judge that Kirkland was obviously prone to violent behavior and very volatile; that he would, no doubt, pose a risk of harm to his mother should he be allowed release from incarceration.

Judge Gillis denied Kirkland's bond request, deeming him to be a potential harm to the community pending trial.