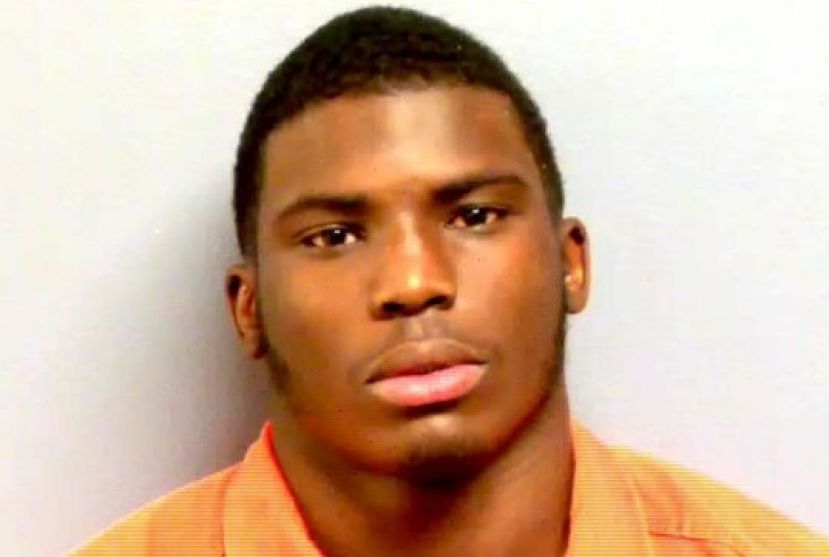 Tyreek Hill, a former standout athlete at Coffee High School in both track and football, was arrested last night in Stillwater, Oklahoma, after authorites say he choked his eight-weeks pregnant girlfriend during an altercation.

The victim, a 20-year-old female (name withheld), reported that she and the suspect, her boyfriend, were arguing and the argument escalated into a physical altercation. The victim identified the suspect as Tyreek Hill, 20 years of age, of Stillwater. The incident occurred at the suspect’s residence in Stillwater.

Having sustained injuries, the victim went to the emergency room seeking treatment after the altercation. The victim stated the suspect struck her in the face and stomach and choked her during the assault.

The victim’s injuries were consistent with her statements. She was treated for her injuries and released from the hospital. Hill was contacted at his residence shortly after 11 p.m. on the 11th by investigating officers. He was arrested based upon probable cause for domestic abuse by strangulation, a felony punishable by one to three years imprisonment and/or a $3000.00 fine."

The victim also told authorities she was eight-weeks pregnant with Hill's child.

Friday afternoon, a judge set Hill's bail at $15,000, and he was ordered to have no contact with the victim.

The full police report is published below. 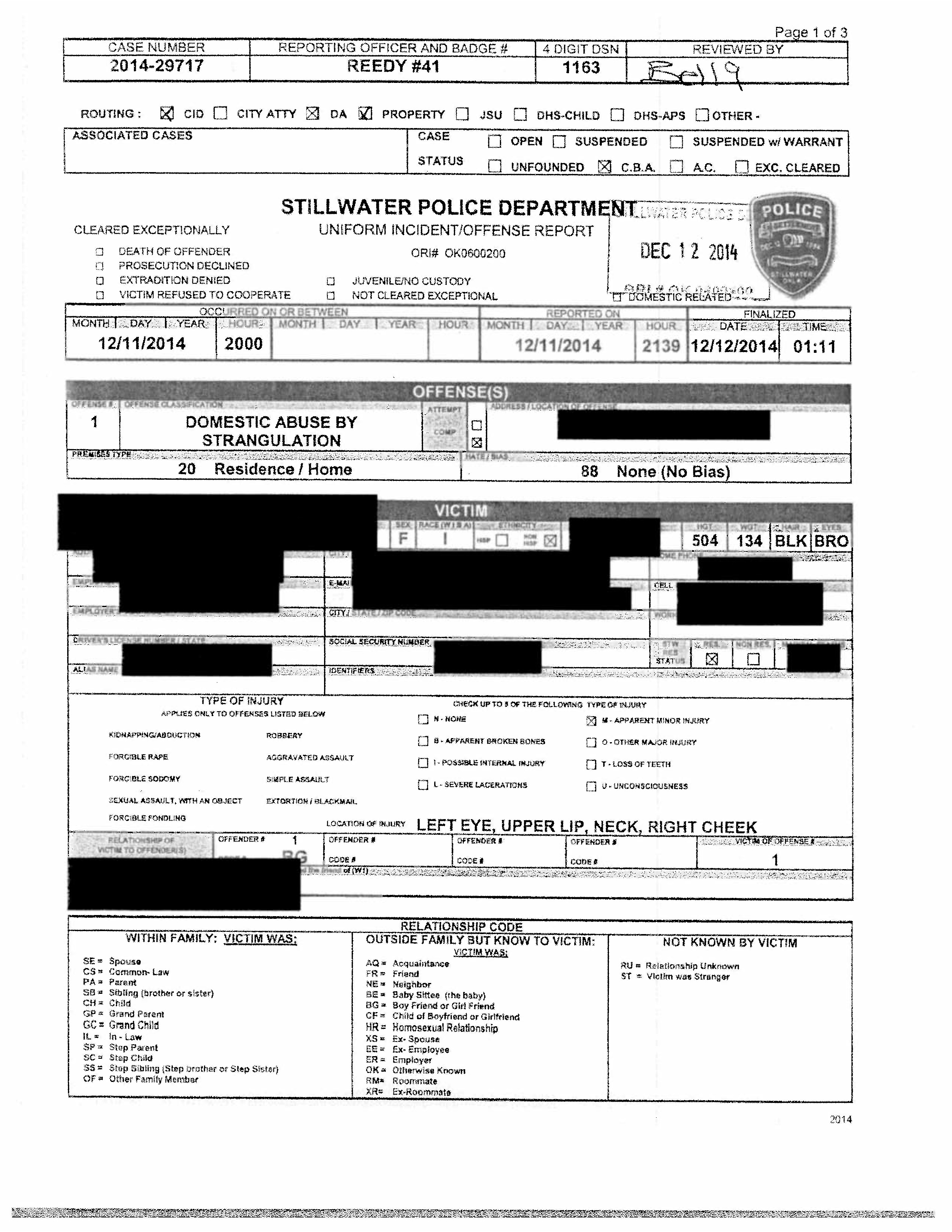 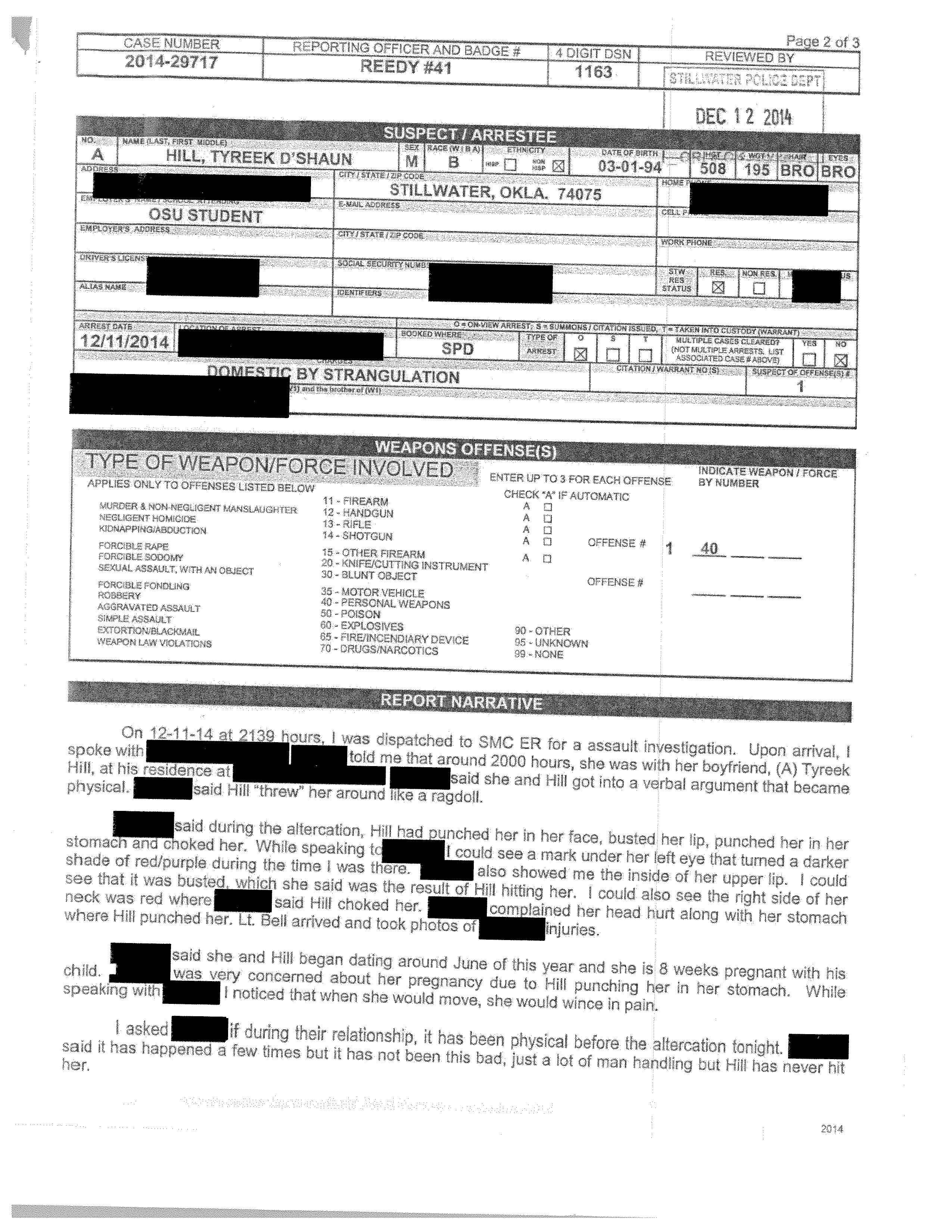 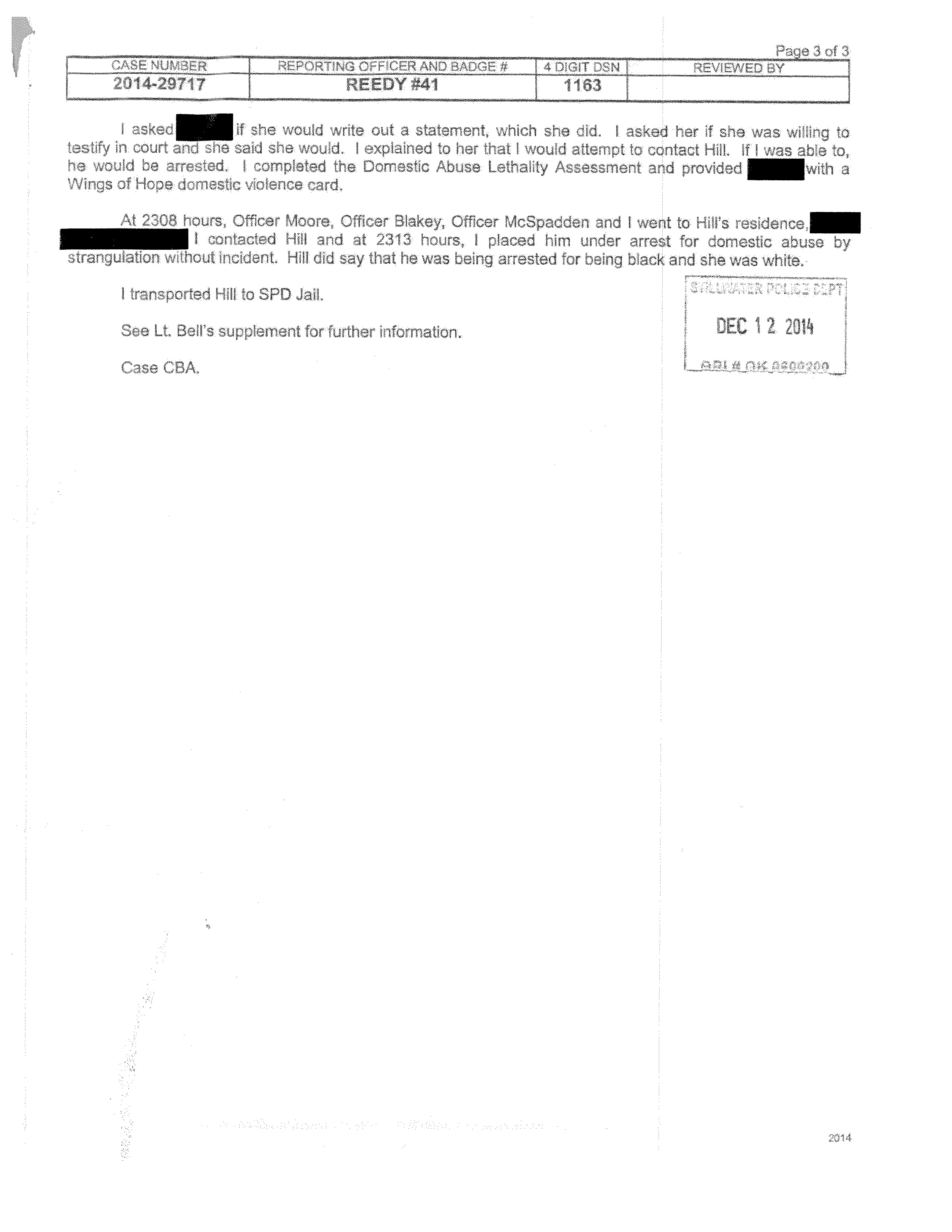 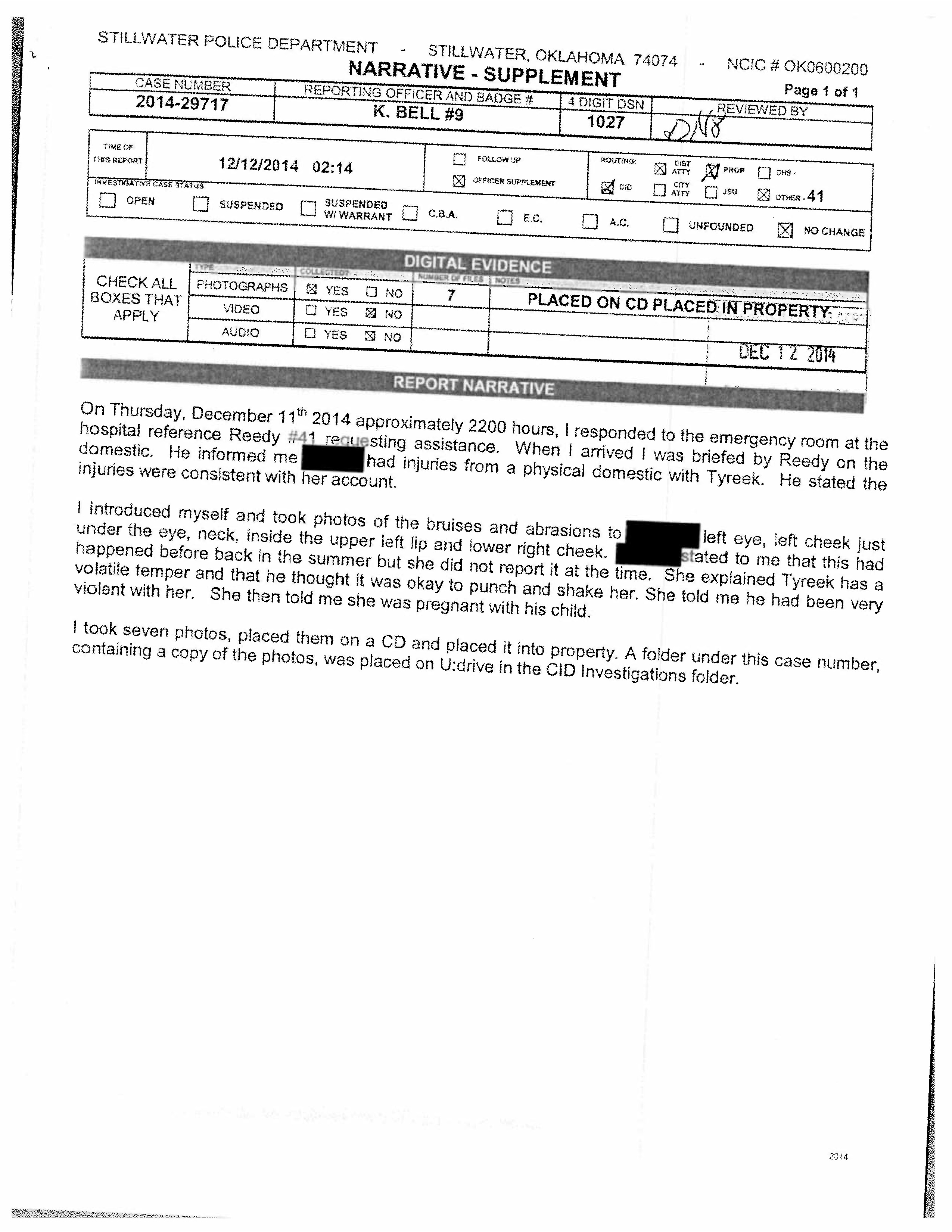