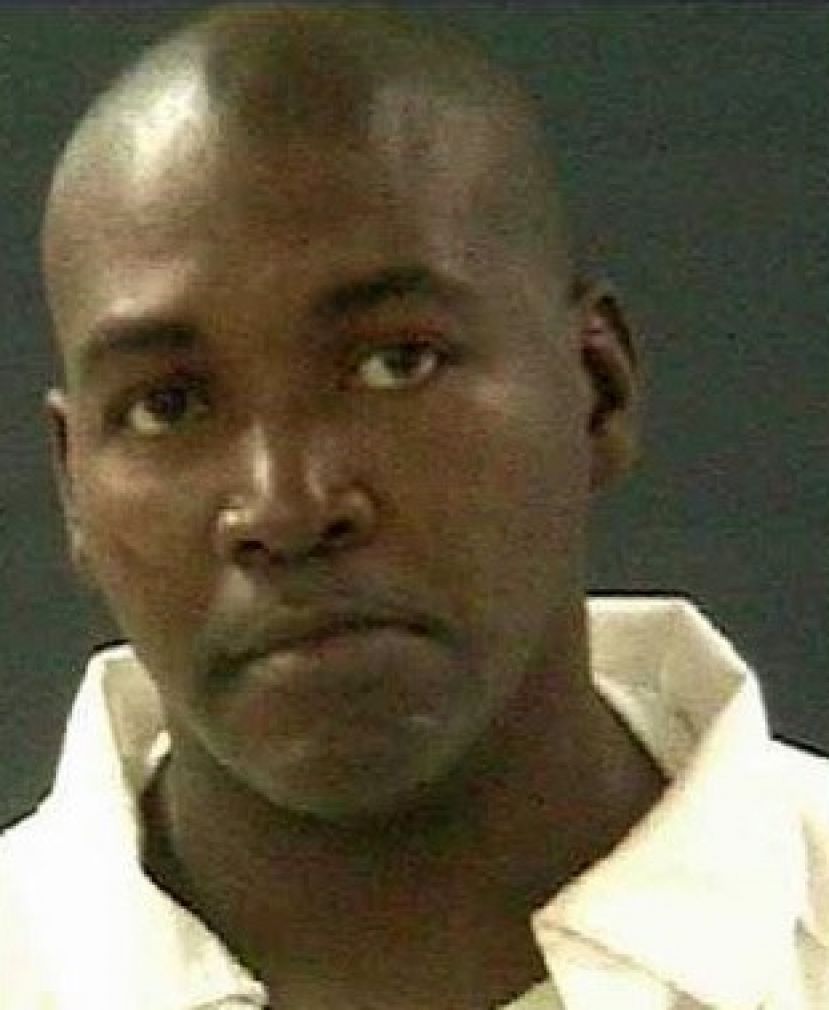 Irwin County authorities, along with the U.S. Marshals Service, are on the hunt this afternoon for a man they believe is responsible for a shooting that occurred Wednesday afternoon in Ocilla.

An arrest warrant for aggravated assault has been obtained for 46-year-old Kenny Martin, who authorities say may still be in the area.

Around 5:45 p.m. Wednesday, officials responded to 208 W. McKinley St. in Ocilla, where they discovered the victim, Terrance Mack, had been shot in the lower body. Mack was airlifted to a Macon hospital, where he remains in serious condition.

Authorities say Martin may be armed with an assault weapon and should be considered very dangerous.