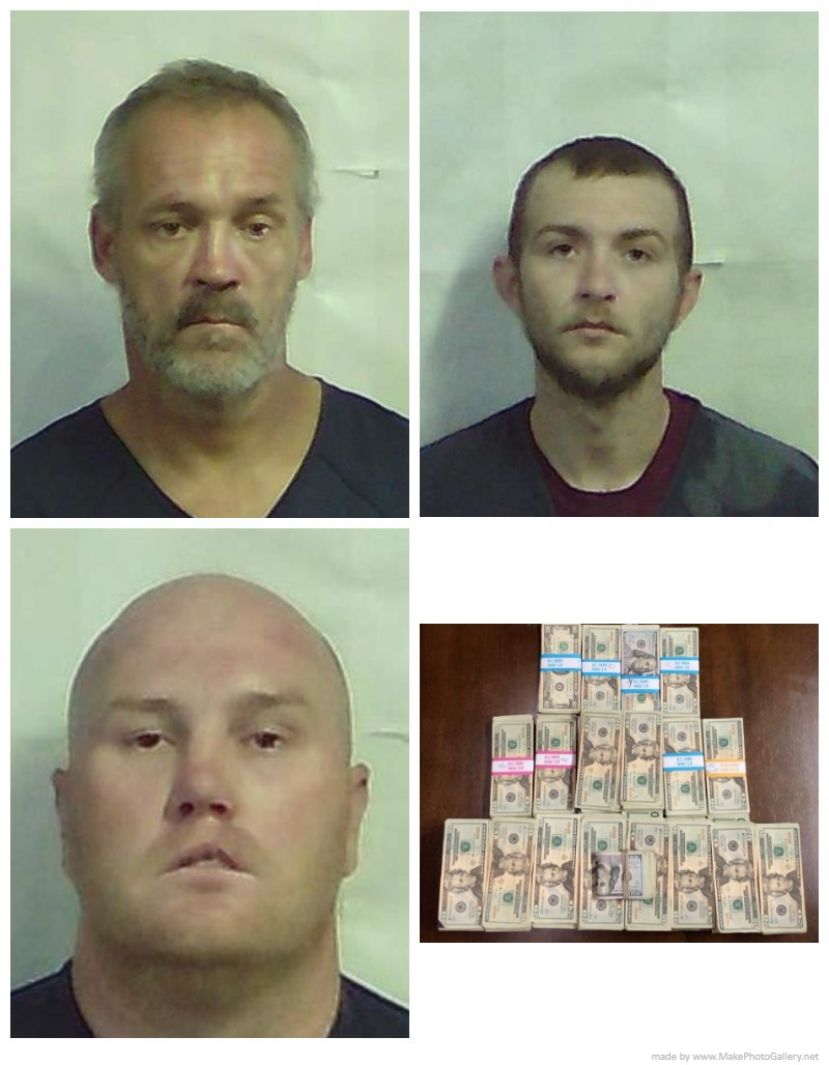 On Thursday, October 15, 2020 at approximately 9 a.m., the Jeff Davis County Drug Unit located Grant Joshua Brinkley, a wanted subject with several outstanding warrants at his residence at 60 Lucy Berge Road. During his arrest, investigators discovered Brinkley to be in possession of methamphetamine.  In addition to the outstanding warrants from Appling and Bacon counties, Brinkley will also be charged with possession of methamphetamine by Jeff Davis County drug investigators.

Later the same day, at approximately 1 p.m. Jeff Davis County Drug Unit conducted a search at 532 Mt. Pleasant Church Road in Denton after several complaints of gunshots being heard for several nights.  Investigators located Joshua Hutto at his residence and discovered several rifles in his home and a handgun in his vehicle.  Hutto was taken into custody and charged with possession of firearms by a first offender and probation violation.

On Friday, October 16, 2020 at approximately 6 a.m., the Jeff Davis County Drug Unit and the Hazlehurst Police Department conducted a search at 238 Arthur McNeal Road in Hazlehurst.  During the search, investigators discovered large quantities of marijuana and $84,850 in cash.  Throughout the following week, investigators gained additional information of certain items hidden in other locations.  Investigators were able to locate the items and other suspected illicit funds. The seizures of illicit funds during this investigation have totaled $102,140.  Christopher Paul Duckworth was taken into custody and charged with possession of marijuana with intent to distribute and probation violation.

This investigation is ongoing and Duckworth could face additional charges. 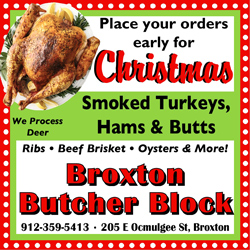