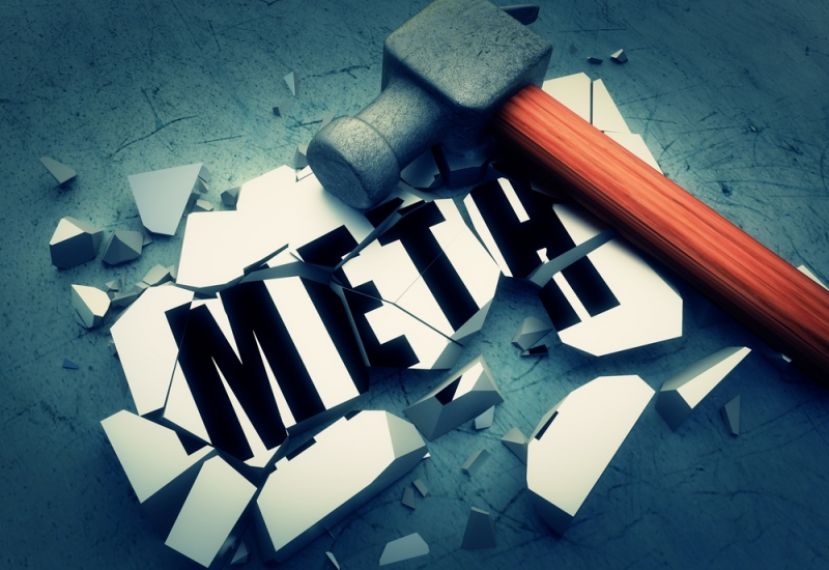 A South Georgia man with multiple prior convictions for selling narcotics has been sentenced to nearly two decades in federal prison.

Charlie Williams, 38, of Alma, Ga., was sentenced to 190 months in prison by U.S. District Court Judge Lisa Godbey Wood after pleading guilty to Possession with Intent to Distribute Five Grams or More of Methamphetamine, and Quantities of Hydromorphone and Marijuana, said Bobby L. Christine, U.S. Attorney for the Southern District of Georgia. After completion of his prison term, Williams must serve four years of supervised release.

“Charlie Williams first went to prison as a drug dealer 18 years ago, and time behind bars seemed to be the only time he wasn’t pushing poison on the streets,” said U.S. Attorney Christine. “Our law enforcement partners have made the community a safer place by getting him back behind bars.”

Williams was on felony probation for convictions in state court on charges of selling cocaine when he was arrested in Oct. 2019 after Appling County Sheriff’s Office investigators served a search warrant at his home. During the search, investigators found large amounts of methamphetamine, hydromorphone (Dilaudid) pills and marijuana, along with more than $1,000 cash and drug-sales paraphernalia.

“This drug trafficker, who happens to be a repeat offender, was arrested because of the great working relationship that DEA has with its federal, state and local counterparts,” said U.S. Drug Enforcement Administration Atlanta Field Division Special Agent in Charge Robert J. Murphy. “Mr. Williams will now spend well-deserved time in prison and his apprehension makes our communities a safer place today.”

“One prison term was not enough for this defendant,” said Georgia Bureau of Investigation Director Vic Reynolds. “His decision to reoffend brings harsh penalties. We will continue to work diligently along with our local and federal partners to investigate drug dealers that threaten the safety of our communities.”

“Much of the crime in our communities is driven by a handful of repeat offenders who continually challenge the efforts of law enforcement to keep our streets safe,” said Appling County Sheriff Mark Melton. “We appreciate the help of our law enforcement partners in getting this drug dealer out of our neighborhoods and back where he belongs: behind bars.”

The case was investigated by the DEA, the GBI, and the Appling County Sheriff’s Office, and prosecuted for the United States by Assistant U.S. Attorney and Organized Crime Drug Enforcement Task Force (OCDETF) Coordinator Marcela C. Mateo.

More in this category: « City to flush water lines Wednesday, some discoloration may occur Sheriff's office makes arrests on drug, other charges »
Login to post comments