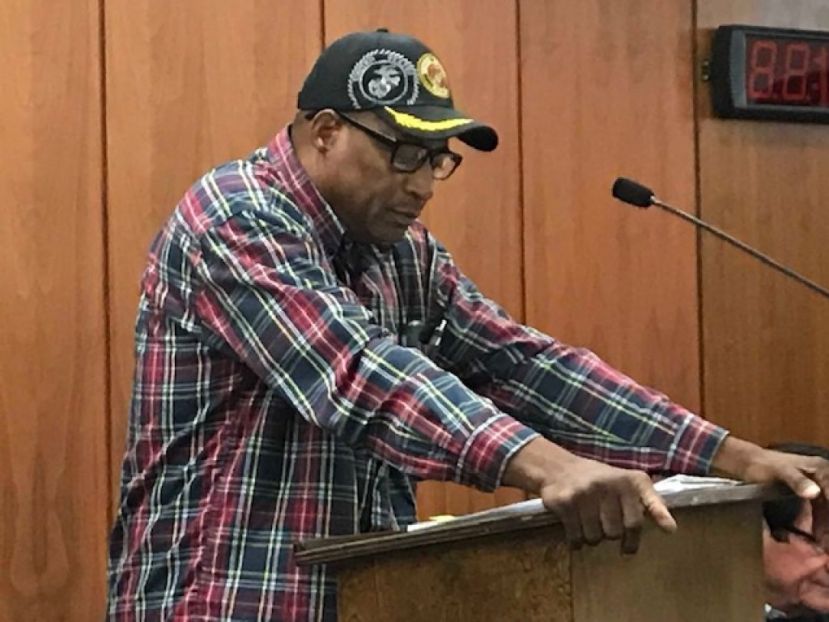 Thursday afternoon, a Superior Court judge denied Roscoe Allen of Douglas a bond after he was arrested on aggravated stalking charges stemming from an incident that occurred at the George Washington Carver Shopping Center on Tuesday, July 21, 2020.

On the evening of July 21, while Mayor Tony Paulk was meeting with citizens at the shopping center, Allen pulled up in a vehicle and began shouting at Mayor Paulk. Earlier this year, Mayor Paulk applied for and received a temporary protective order (TPO) against Allen. According to the TPO, Allen could not be within 500 yards of Paulk for a period of one year. Officers from the Douglas Police Department later arrested Allen and charged him with aggravated stalking.

Allen has had a series of brushes with the law since March of 2019. At the time of his most recent arrest, he was out of jail on bond after allegedly pulling a gun on a citizen in a nightclub. He was also hit with the aforementioned TPO in February of this year. Then in June, the city banned Allen from all city facilities and functions after he allegedly threatened a female employee at City Hall.

He remains in the Coffee County Jail.