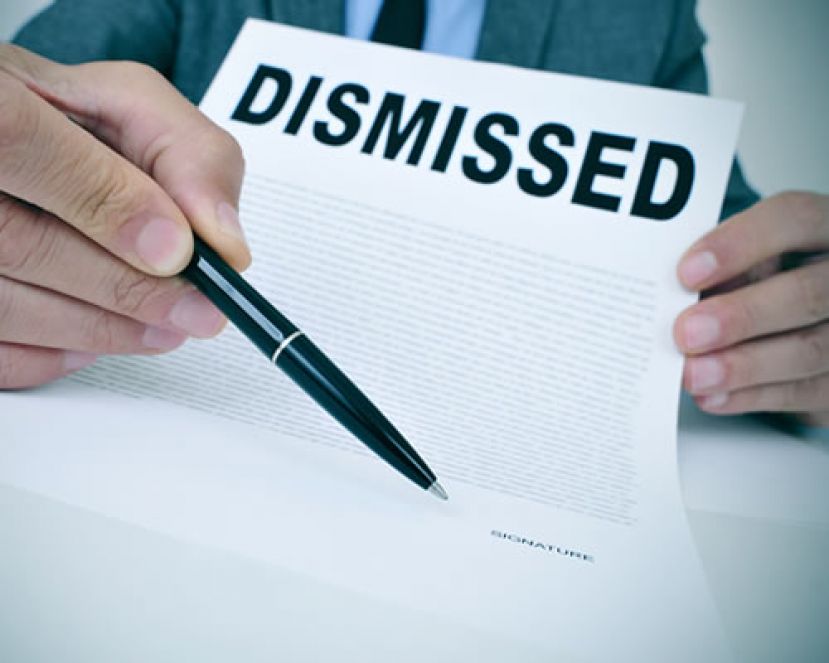 The request for a pre-warrant hearing filed by Bobby Worthy of Patterson seeking the arrest of Douglas Mayor Tony Paulk and DouglasNow.com editor Robert Preston Jr. has been withdrawn. In a related development, on Monday, Aug. 17, 2020, Superior Court Judge Anthony Harrison of the Brunswick Circuit dismissed a petition for a temporary protective order (TPO) that City Commissioner Olivia Pearson filed against Preston.

Last week, DouglasNow.com reported that Worthy, founder of Justice League United, had filed for a pre-warrant hearing before the Magistrate Court. He believed that Preston and Mayor Paulk both lied to Douglas police officers about an incident that occurred on July 21 that led to the arrest and incarceration of Roscoe Allen, against whom Mayor Paulk has a restraining order. Allen remains in the Coffee County Jail. However, he has a bond hearing Thursday afternoon.

Worthy alleged that Preston and Paulk violated OCGA 16-10-70 and 16-10-71; the offense he says both committed was perjury. However, both of those codes address individuals who have lied while under oath. Neither Preston nor Paulk were under oath at the time of their statements. There is also video and audio evidence from the July 21 meeting that supports the statements made by Preston and Paulk.

Regarding Pearson’s TPO petition, she stated that she felt threatened and intimidated after she and Preston briefly argued following the July 27, 2020 Douglas City Commission meeting. Their confrontation was related to the aforementioned July 21 incident. She unsuccessfully attempted to have Preston arrested following the meeting. Then, on July 28, 2020, she filed for a TPO. After a 90-minute hearing, Judge Harrison dismissed Pearson’s petition because she failed “to prove beyond the preponderance of the evidence the allegations contained in the petition for Temporary Protective Order.”