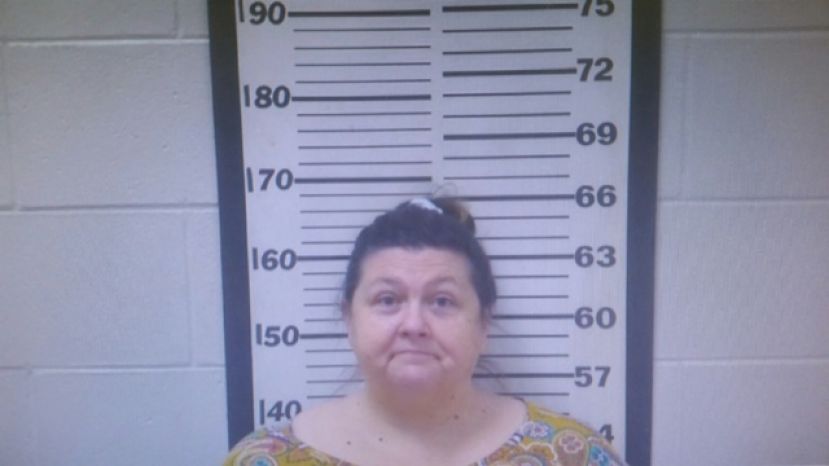 The driver of a blue 2019 Jeep Compass that struck Sheila Hughes, 61, as she crossed Bryan Street on Friday, Feb. 7, 2020 has been charged with second degree vehicular homicide. Hughes, who was knocked unconscious in the accident, initially survived. She never re-gained consciousness and succumbed to her injuries on Feb. 22, 2020. Second degree vehicular homicide is a misdemeanor punishable by up to a year in jail and a $1,000 fine.

The driver, Kim Dupree of Denton, was arrested by Douglas police Saturday morning, May 9, 2020. She was booked into the Coffee County Jail.

Sheila Hughes and her husband, Dave Hughes, were both struck as they crossed Bryan Street on Friday, Feb. 7, 2020. Sheila Hughes passed at Community Hospice in Jacksonville on Saturday, Feb. 22, 2020.

According to an accident report obtained from the Georgia State Patrol, Dupree was traveling south on Peterson Avenue and made a left turn on to Bryan Street. Dave and Sheila Hughes were crossing Bryan Street in the pedestrian crossing heading north. As Dupree was turning, her vehicle hit Dave and Sheila, knocking both to the ground. According to the report, Dave Hughes stated that they had the white pedestrian crossing signaling them to cross the road. The report states that Dupree said she never saw the pedestrians as she turned. The report also states that Dupree did not yield to the pedestrians.