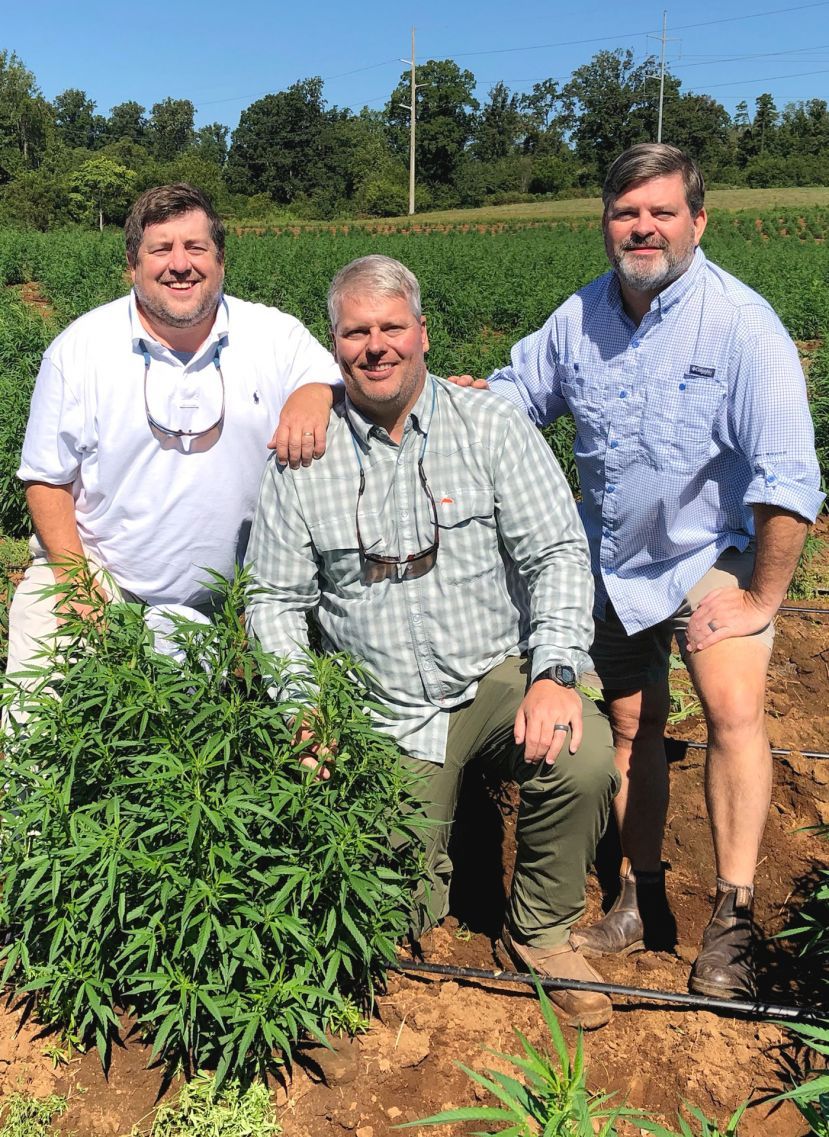 On Monday, Second Century Ag received its hemp processing license from the Georgia Department of Agriculture, allowing the company to begin accepting biomass to process into CBD oil at its facility in Ocilla.

“Today marks a significant milestone in Georgia agribusiness, as we now have the legal greenlight to relaunch an industry in Georgia after a long pause,” said Clay Taber, CEO of Second Century Ag. “We appreciate Commissioner Gary Black and the team at the Department of Agriculture for acting quickly to implement the new state law. Because of their responsiveness, the hemp industry will quickly create good agribusiness jobs in rural Georgia and farmers will have a new cash crop that is in growing demand.”

Farmers will soon receive their growing licenses from the state and begin planting clones provided by Second Century Ag in June.

“We’re busy training staff and perfecting machinery,” Taber said. “By mid-May our extraction facility in Ocilla will be ready to process hemp biomass into CBD oil.  This is an agricultural game-changer for Georgia and we are excited to be at the forefront of hemp cultivation in our home state.”

Second Century Ag is currently contracting with farmers throughout South Georgia to grow hemp for processing. The company has received a $3 million loan from the state Department of Community Affairs through a program designed to spur rural jobs.