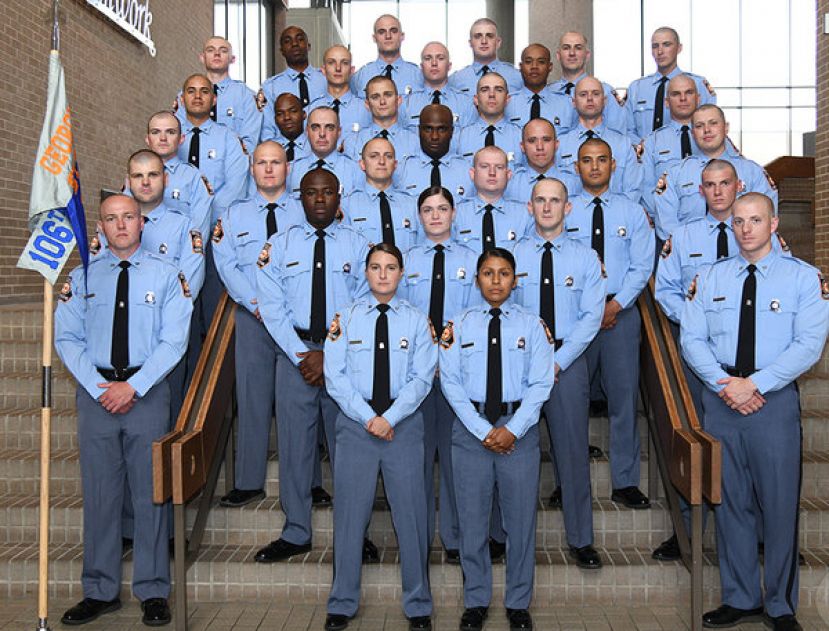 Two troopers who were to be assigned to the Douglas post of the Georgia State Patrol were among the 32 troopers of the 106th trooper school who were fired Wednesday for allegedly cheating on a portion of the school’s tests.

Tuesday, the Georgia Department of Public Safety held a press conference and announced that the students of the 106th school – 33 in all – had allegedly cheated on an online speed detection test in October of last year. One trooper resigned before being fired. The remaining 32 were terminated.

Two of the troopers were to be stationed in Douglas – Eric Guerrero of Coffee County and Kyle Thompson of Berrien County.

Authorities learned of the alleged cheating shortly after administering the test. In interviews during the ensuing investigation, the students admitted to cheating, according to the Department of Public Safety.