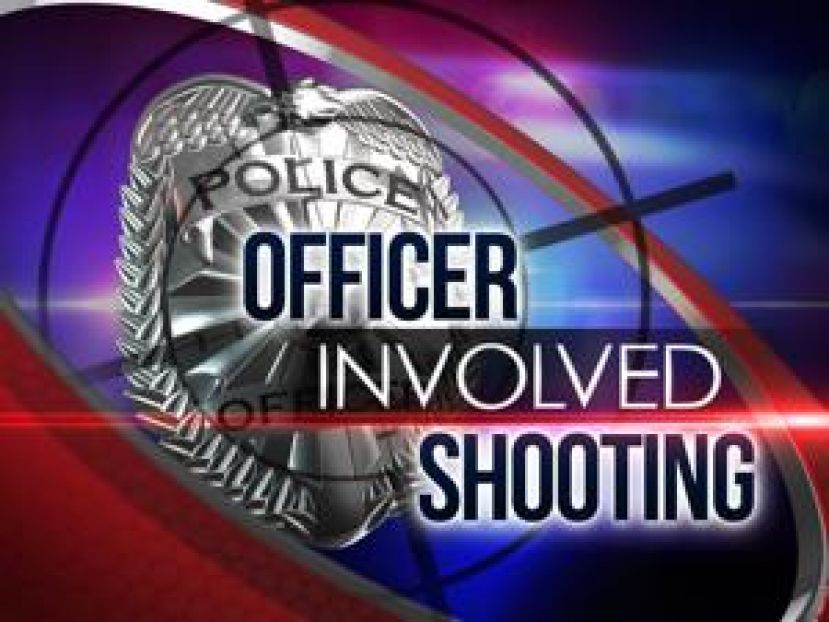 Early Sunday morning, December 29, 2019, a Broxton police officer fired his weapon several times at a vehicle involved in a chase that originated in Douglas.

On Monday, December 30, 2019, the GBI’s Douglas Regional Office received a request from the Broxton Police Department to conduct a use of force investigation.

At approximately 3:00 a.m. on December 29, the Douglas Police Department initiated a traffic stop in Douglas. The vehicle fled the stop and led officers on a chase that continued into Broxton. As the chase continued through Broxton, a Broxton Police Department officer fired multiple times at the vehicle. The vehicle eventually stopped and multiple individuals fled the scene on foot and their identities have yet to be confirmed. A juvenile was found to be in the vehicle and was later released to the parents. There were no injuries to any of the participants related to the use of force.

The investigation is active and ongoing. Anyone with information is encouraged to contact the GBI Region 4 office at (912) 389-4103.

More in this category: « Tyreek Hill: One of South Georgia's athletes of the decade Convicted killer Jimmy Fletcher Meders to be executed Jan. 16 »
Login to post comments