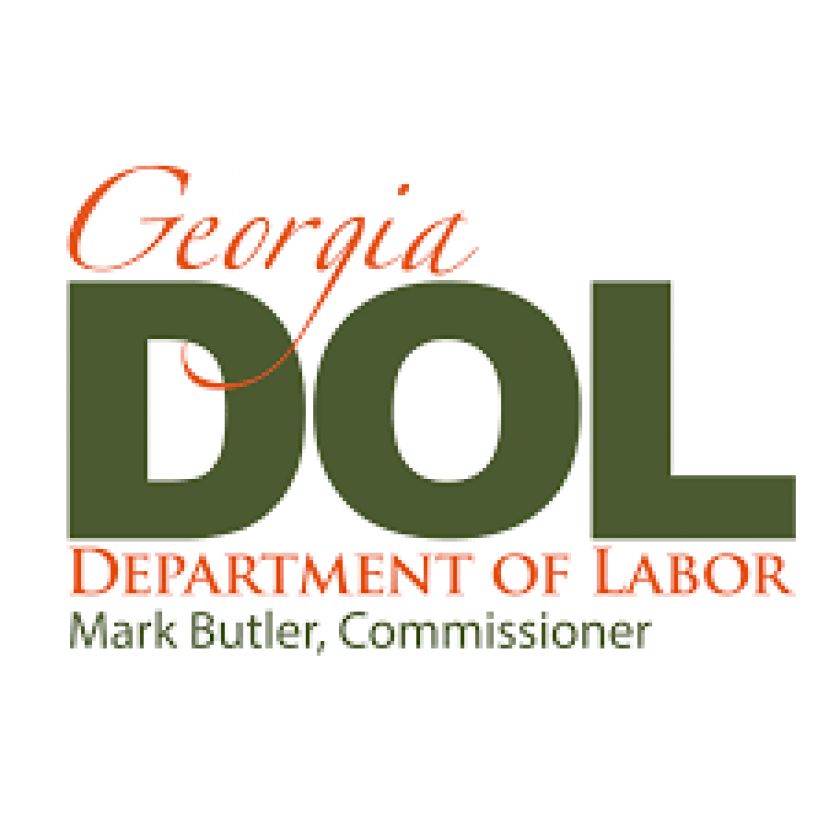 At the same time, the annual and monthly numbers for employed residents increased in October, preliminary numbers for the 18-county region showed.

"October was a great month for Georgia and our local communities," Butler said. "We continued to create jobs and people gained employment – often at record numbers."

Rates fell or held steady across nine of Georgia's 12 planning regions. Seven set or tied a record for lowest rate ever.

In the region, the unemployment rate rose by 0.1 percentage points in October, settling at 3.3 percent. A year ago, the rate was 4 percent.

The labor force in Southern Georgia increased by 938 in October, bringing the total to 178,785. The number has decreased by 437 when compared to the same month a year ago.

Southern Georgia added 692 employed residents in October, bringing the total to 172,817. The number is up 747 for the year.

Claims for unemployment insurance were up by about 26 percent in October. They were down by about 16 percent when compared to the same month a year ago.