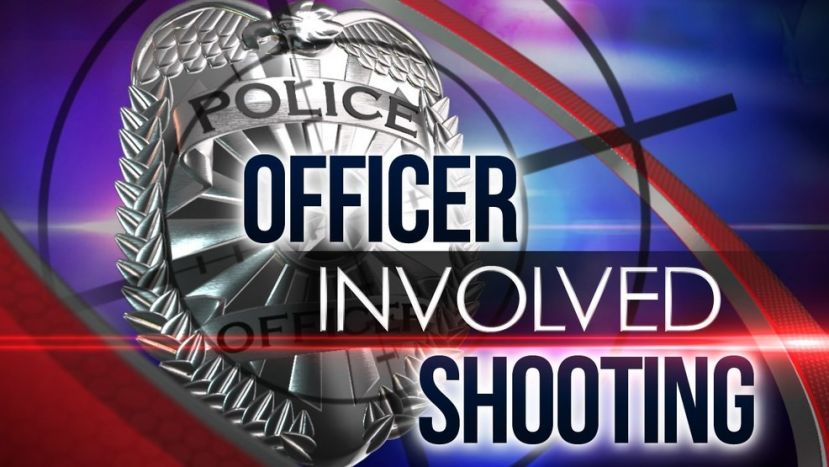 On Thursday, October 31, 2019, at approximately 5:15 p.m., Edward Roe, age 56, reported to the Atkinson County Sheriff’s Office.  While in a restricted area inside the Sheriff’s Office, Roe obtained a firearm from an office and failed to comply when instructed by a deputy to put the firearm down.  Roe and the deputy fired their firearms during the altercation, which resulted in Roe’s death.

No officers were injured in this incident.

The GBI will continue its independent investigation.  Once complete, it will be turned over to the Atkinson County District Attorney’s Office for review.  Anyone with information is encouraged to contact the GBI Region 4 office at (912) 389-4103.