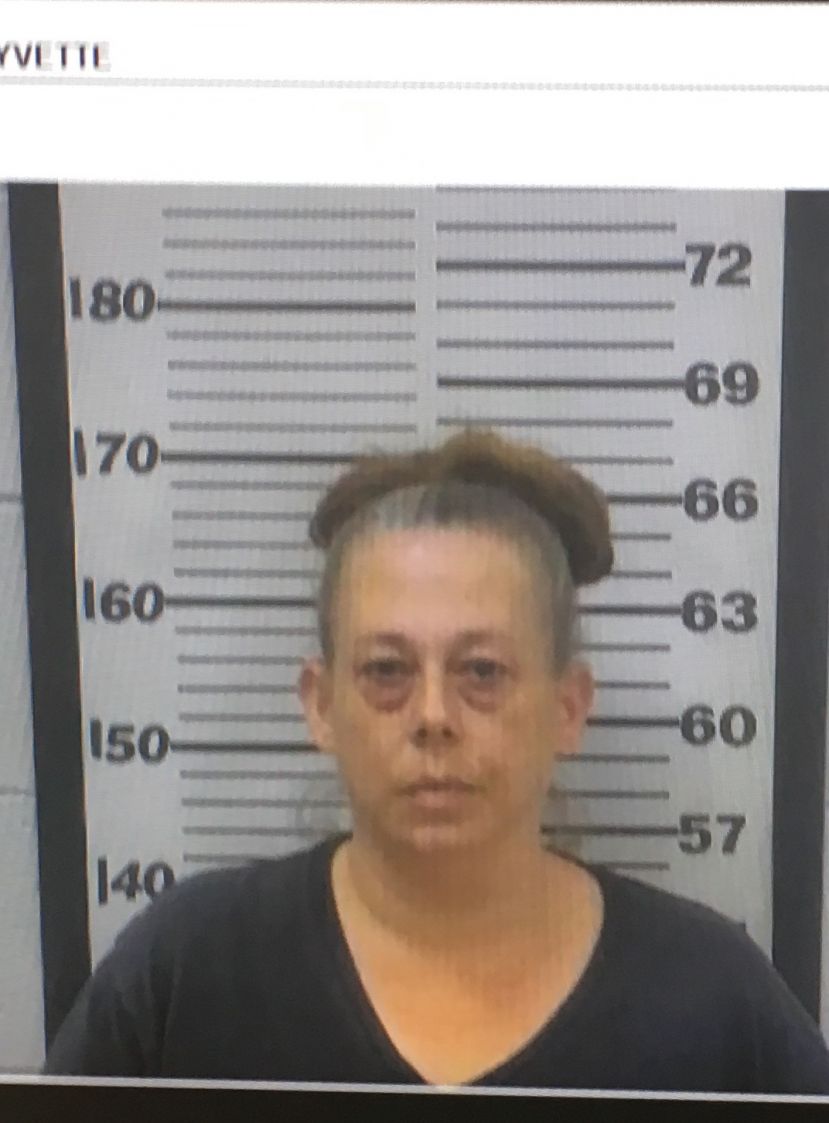 On Tuesday, September 10, Kay Yvette Taylor, 41, of Douglas, was arrested and charged with one count of theft by taking and one count of arson first degree. The charges stem from her alleged involvement in setting a fire that occurred on August 17 at a Dollar General store that she managed. Taylor currently sits in Coffee County Jail awaiting a bond hearing.

“The fire was set while customers were inside the store. This is why it was very important for us to catch this suspect as quickly as possible,” said Safety Fire Commissioner John F. King. “Anyone who is willing to put lives in jeopardy for personal gain is a danger to society and needs to be apprehended immediately. I would like to applaud the investigators in my office, along with the Coffee County Sheriff’s Office and the Coffee County Fire Department, for their hard work in bringing Ms. Taylor to justice.”

The fire occurred around 10:40 a.m. the morning of August 17. The store is located at 1201 North Highway 221 in Douglas in the Oak Park community. It was discovered that two separate, unconnected fires were set inside the store. The outside of the building suffered moderate damage, but damages to the inside of the building were major. Further investigation revealed that a $3,300 cash deposit was taken and that the fires were set to distract from and cover up the theft. It is estimated that the damages to the contents of the store are in excess of $300,000 and damages to the structure are in excess of $399,000.

Authorities are asking anyone who may have been present at this Dollar General the morning of August 17 to call the Arson Hotline at 1-800-282-5804. Investigators with the Safety Fire Commissioner’s Office assisted the Coffee County Fire Department and the Coffee County Sheriff’s Office with this investigation. First degree arson is a felony punishable by a fine of no more than $50,000 or by a prison term between one and 20 years, or both.

More in this category: « Durham selected to serve on Board of Directors of Georgia Municipal Black Caucus Security video captures theft by taking suspect »
Login to post comments