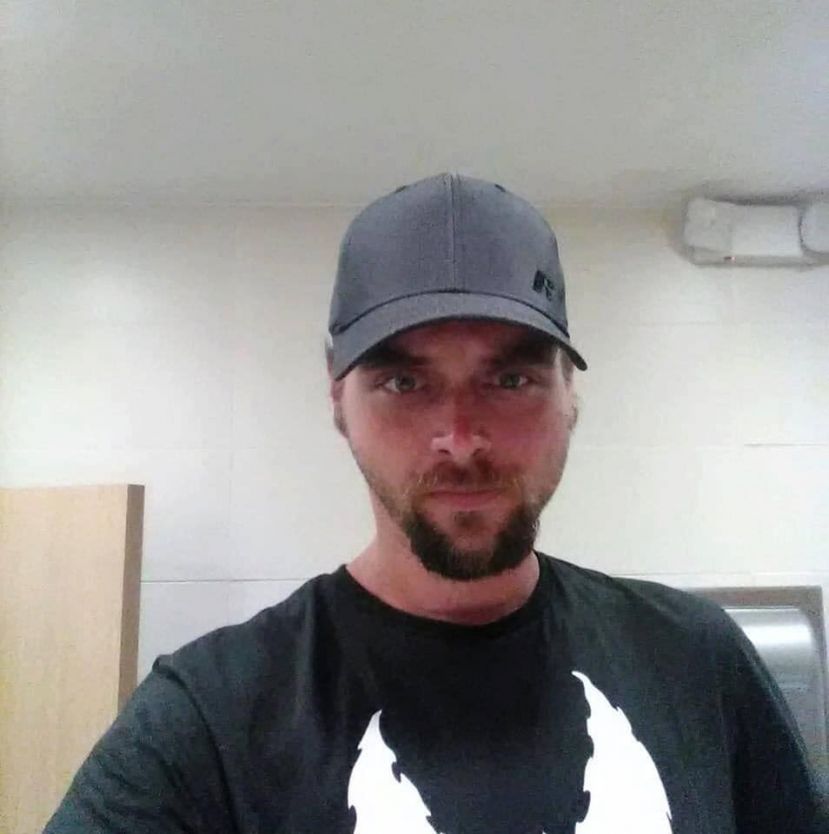 The body discovered behind Walmart on Thursday, May 23 has been identified.

According to police chief Shane Edmisten, the GBI medical examiner’s office identified the body as that of Bryce Daniel Combs, 33. Combs had been reported missing to the Douglas Police Department on May 20.

Officers discovered Combs’s body about 3:30 p.m. after a tip from family led them to a wooded area behind the east side of the Walmart store, just a short distance from South Gaskin Avenue. According to Chief Edmisten, the cause of death is suicide.