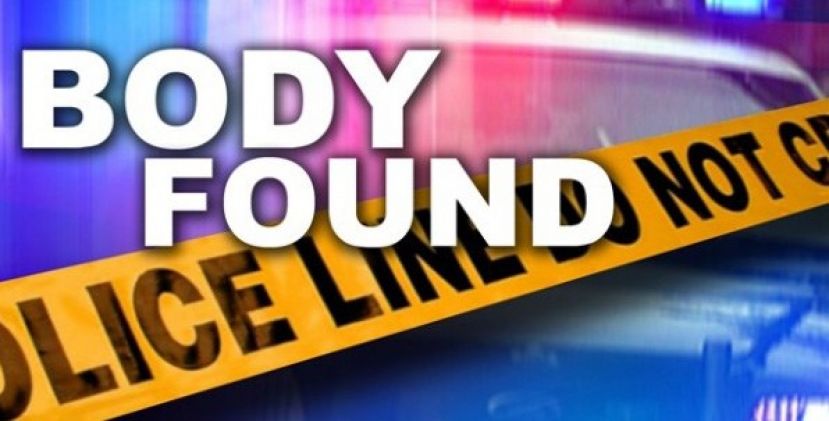 Thursday afternoon, police officers discovered a body in a wooded area behind the Walmart Supercenter in Douglas, just a short distance off South Gaskin Avenue. According to police chief Shane Edmisten, the body was that of an unidentified white male. He had been deceased for several days but there were no signs of a crime.

Tuesday morning, Chief Edmisten reported that the body has yet to be identified. The GBI is still awaiting the results of fingerprint analysis. Chief Edmisten also stated that thus far, the cause of death appears to be suicide.