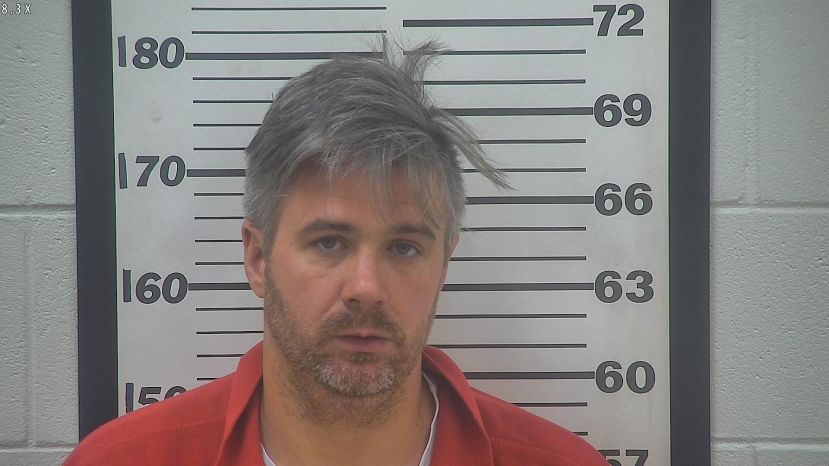 A week ago, U.S. Marshals apprehended a fugitive wanted in Connecticut at a family member’s residence in Baymeadows.

On Wednesday, April 24, 2019, marshals from the U.S. Marshal Service Southeast Regional Fugitive Task Force tracked Edward Staffieri, a white male of a New Haven, Connecticut, address to a home on Ashby Drive in Baymeadows. Officers from the Coffee County Sheriff’s Office assisted with the operation.

Staffieri was transported to the Coffee County Jail. Eventually, he will be taken back to Connecticut.