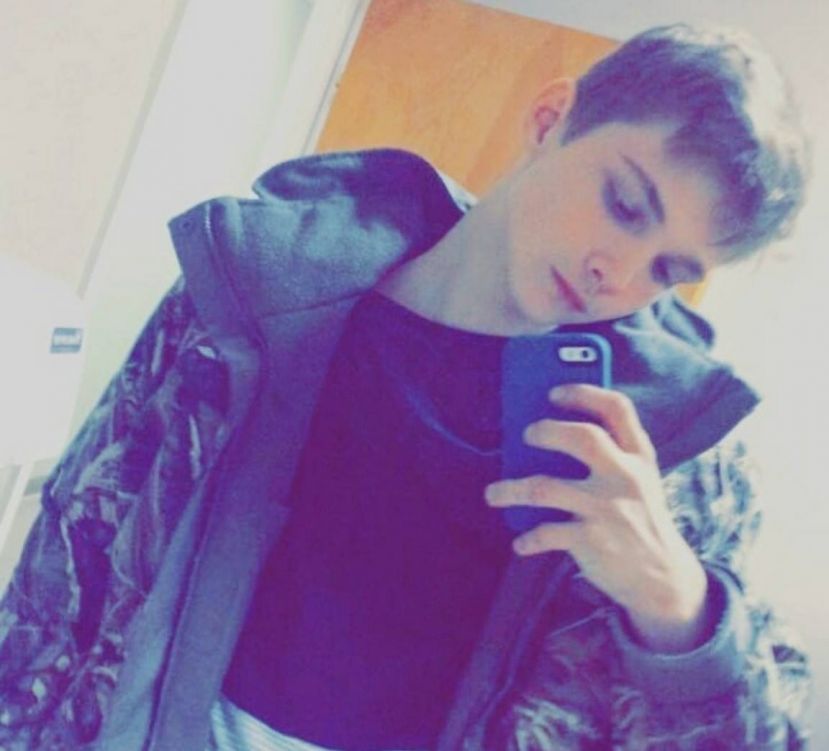 A Coffee County has been missing since Sunday, March 24, and authorities are actively attempting to locate him.

Samuel Wayne Harper, 16, was last seen on March 24 at the Wal-Mart store in Douglas. He is described as a white male, 6’, 145 pounds. The last time anyone saw him was around 7 p.m.