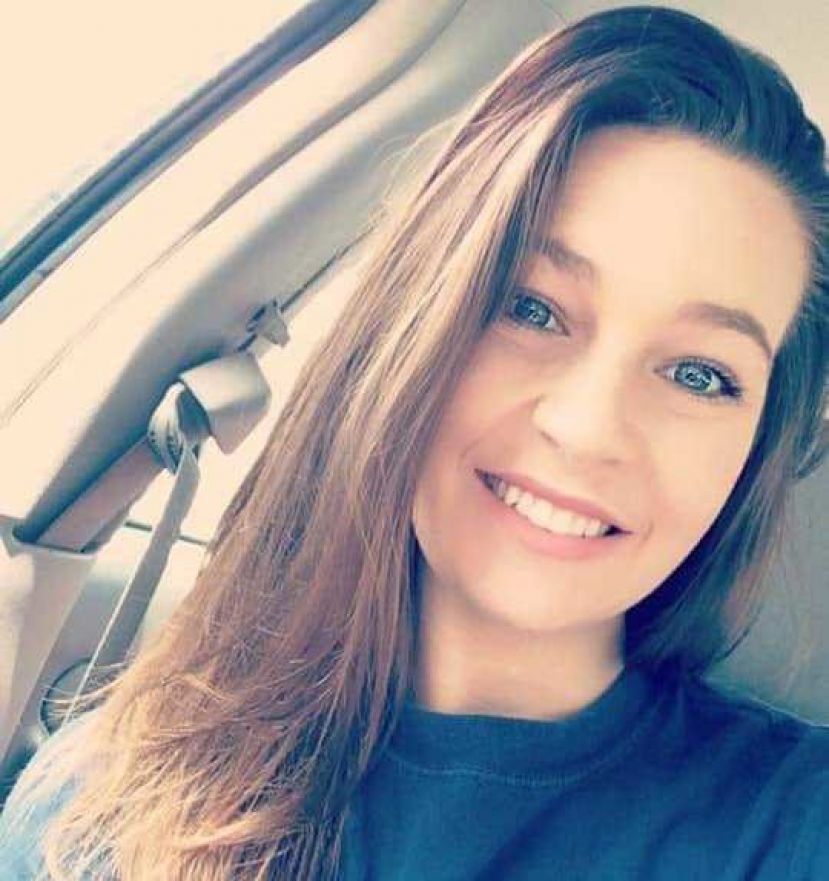 On Wednesday, March 13, 2019, the GBI arrested Jonathan Douglas Vann, 20, of Nashville, in connection to the disappearance of three persons and subsequent death of two of them. The two deceased are not yet positively identified. The third person is still missing.

As a result of the investigation, officers determined that the car was being used by Bobbie Lynn Moore, 22. Further investigation determined that Moore, Ronnie Wayne Hackle, Jr., 27, and Mercedes Maelyn Hackle, 17, were not responding to attempts to make contact. The GBI, with the assistance of the Berrien County Sheriff’s Office, Atkinson County Sheriff’s Office, Georgia State Patrol, and the Georgia Department of Natural Resources, have since located the remains of two individuals whose identities have not yet been confirmed. The remains are being sent to the GBI Medical Examiner’s Office in Macon for autopsy and identification. Vann was booked into the Berrien County Jail.