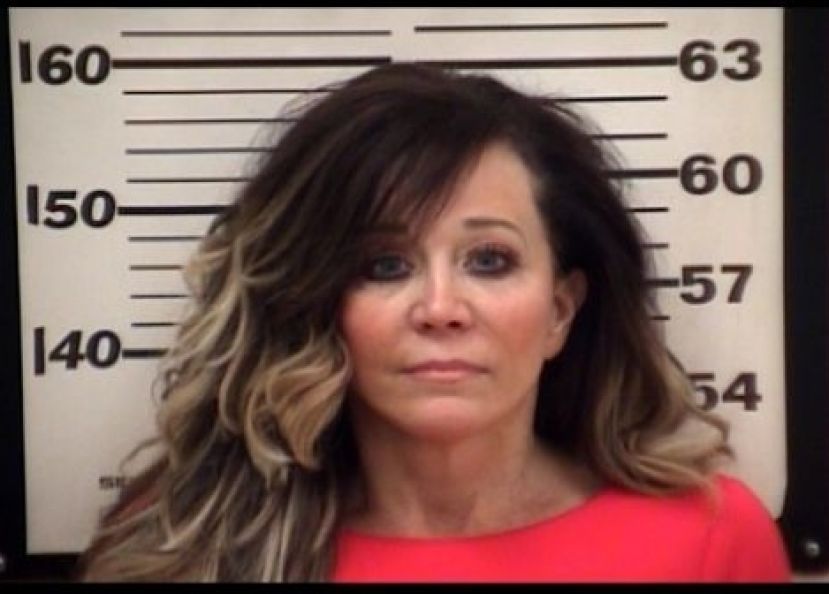 Bowen made headlines in Douglas back in June of last year when Alma attorney Kenneth Futch Jr. was charged with allowing Bowen, who was being held at the Coffee County Jail, to use his personal cell phone to make a call during a meeting at the jail. Futch was charged with obtaining/procuring a telecommunications device for an inmate. Bowen was charged with possession of a telecommunications device by an inmate. There has been no information released regarding the resolution of these charges against either Futch or Bowen.

For Bowen, the charges from Coffee County are the least of her worries. Her charges out of Pierce County were serious. And they resulted in serious consequences.

According to the Journal-Herald report, Superior Court Judge Dwayne Gillis sentenced her to the following: 25 years (18 months in confinement, a year of which will be served in prison (she will be given credit for time served in jail) then 23 ½ years on probation), $3,500 fine, and restitution to her victims capped at a maximum of $100,000. She has also been banished from Bacon, Brantley, Charlton, Coffee, Pierce, and Ware counties for 24 years.