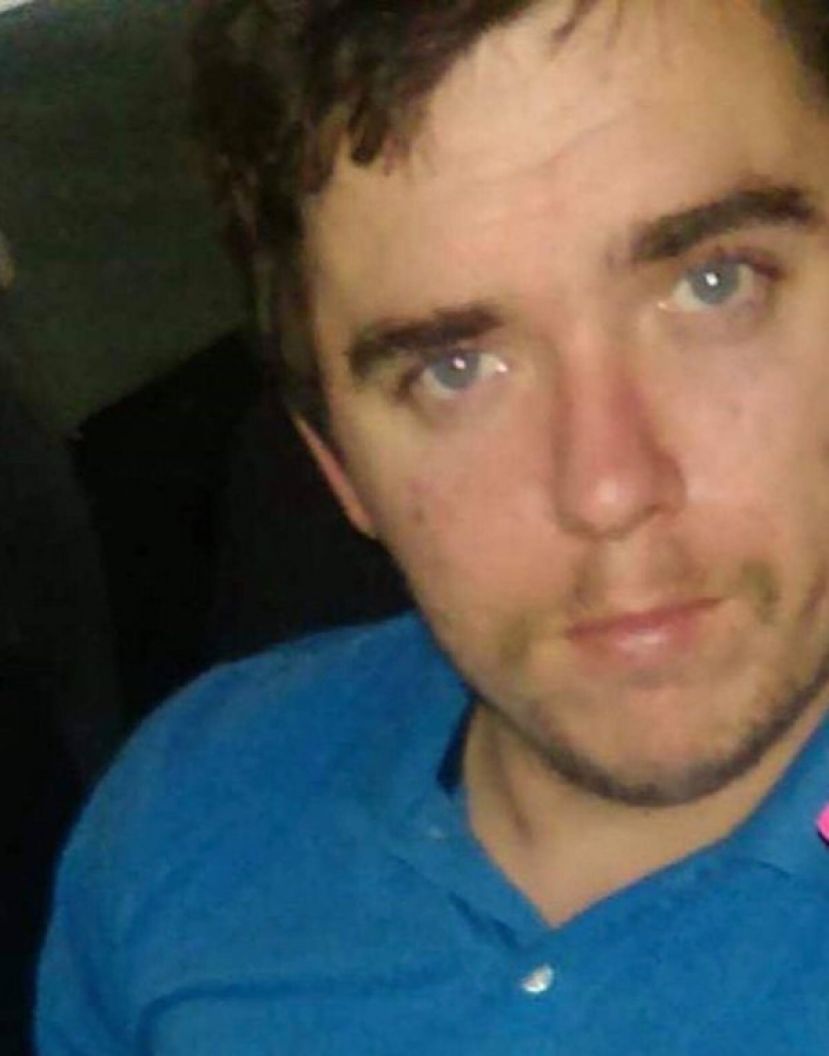 Motorists using Highway 135 Friday morning encountered a macabre scene near the city limits sign, almost directly across the road from the entrance to Optima Chemical. A male subject, identified as John Aubrey Pond, 28, of Willacoochee, had been struck and killed by a vehicle before daylight Friday. First responders covered Pond with a sheet; however, it was visible for several hours to passersby while officers completed the investigation.

Law enforcement treated the scene as a hit and run. Apparently, Pond had been walking home from a nearby convenience store when he was struck by a vehicle. Officers were looking for a large gray pick-up truck. Shortly after lunch Friday, they had not only located the vehicle but had a suspect in custody.

WALB has reported that the suspect is Dustin Jordan, 21, who worked at a nearby business. Jordan was on his way to work when the incident allegedly happened. He has been charged with vehicular homicide in the first degree and leaving the scene of an accident.