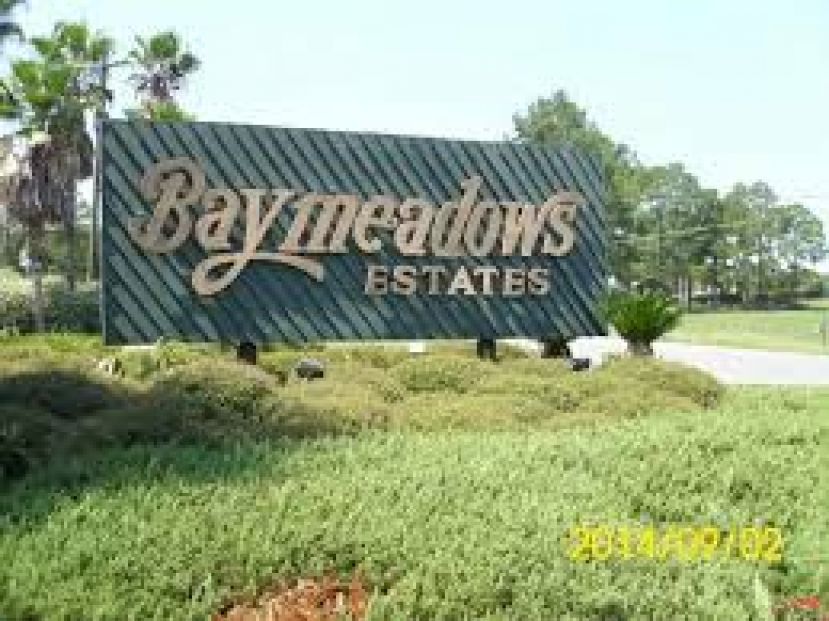 DouglasNow.com file photo Monday morning, the county took action on a quitclaim deed related to a proposed cul-de-sac at Baymeadows.

At Monday morning’s county commission meeting, the commission approved a contract with CSRA Probation Services, Inc. CSRA is headquartered in Evans, Georgia, and contracts with municipalities throughout the state to monitor probationers and accountability court attendees, as well as provide other similar services. In the pre-meeting work session, County Attorney Tony Rowell said that the proposed contract was the best way to insure resolution of an ongoing issue between the County and CSRA, one that is awaiting final resolution. The Board moved that the proposed contract be accepted.

Next the Board approved a quitclaim deed between the County and Seven Acres Properties, LLC. Attorney Shirley Watson of Warner Robins represents Seven Acres and is seeking issuance of the quitclaim deed from the County in order to quiet title to a proposed cul-de-sac within a parcel of property in Baymeadows Estates. The parcel was purchased by Seven Acres. Mr. Rowell told DouglasNow that the County had no ownership or possessory interest whatever in the parcel, and that issuance of the quitclaim was little more than a formality which would serve to allow the developer of the parcel to move forward with their plans.

Finally, the Board approved an engineering proposal from Statewide Engineering, Inc. for an upcoming Community Development Block Grant (CDBG) application. Statewide was recommended from among eight proposals received. The proposals were graded by County Administrator Mr. Wesley Vickers, County Clerk Ms. Tracie Vickers, and Deputy Clerk Ms. Abby Paulk. The proposal becomes part of a CDBG application for funds which is submitted to the Georgia Dept. of Community Affairs (DCA). The DCA disburses funds from the U.S. Federal Government. The amount of the funds awarded may be as much as $750,000 and will be used to pave a dirt road. The location of the dirt road to be paved has yet to be determined.

The commission also announced that the 92nd Annual Chamber Event will be held at the Coffee Middle School Auditorium on Jan. 31st at 6:30 p.m. Former U.S. Secretary of Treasury and Current Chairman and CEO of CSX Corporation Mr. John Snow is scheduled to appear as keynote speaker. The event includes dinner, live entertainment, and presentation of the Annual Business Awards. Admission is $50 for individual members and $60 for non-members.