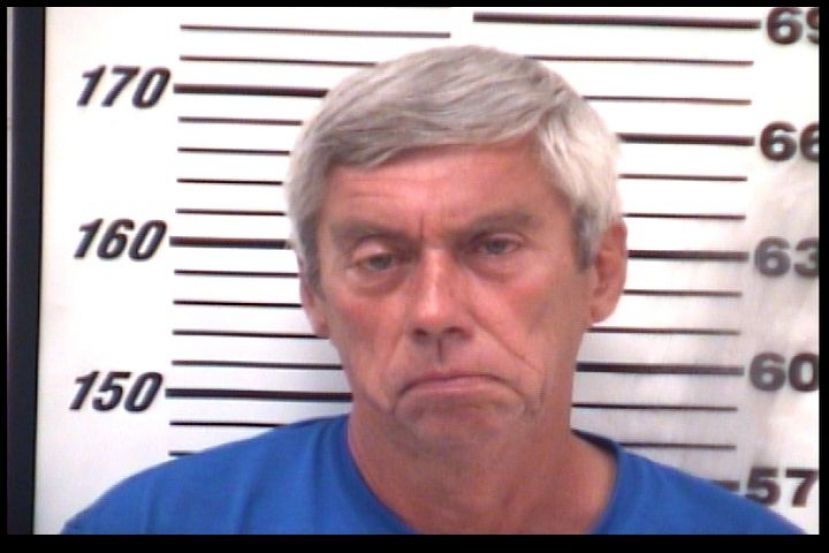 Friday afternoon, a jury convicted Walter Russell "Rusty" Wright of felony murder in the death of Oletha Brady, 57, who was found shot to death inside the residence at 6280 Highway 32 West, Lot 4, on May 13, 2017. Wright had been charged with malice murder, felony murder, and possession of a firearm during the commission of a crime.