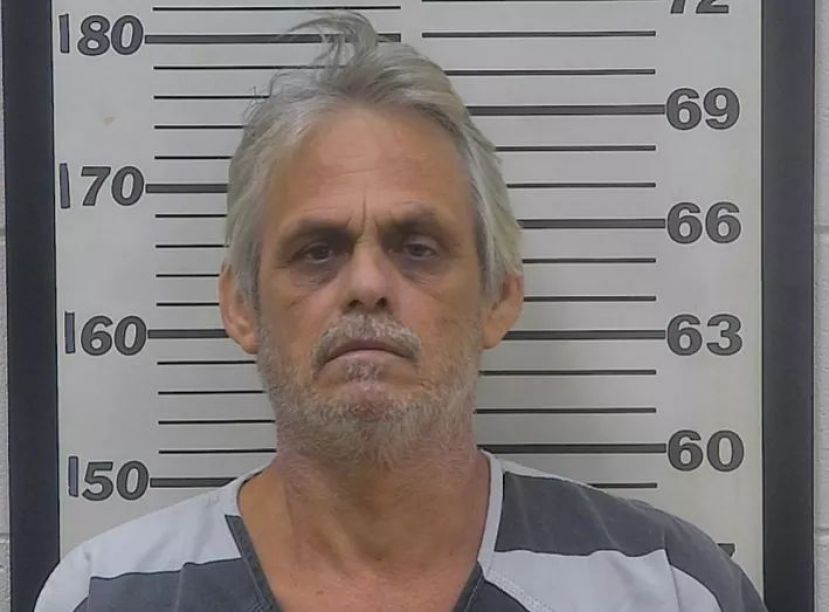 DouglasNow.com has learned that Friday night, officers from the Coffee County Sheriff’s Office and Georgia Bureau of Investigation arrested Larue Sheffield on multiple charges relating to the death of his wife Edith Sheffield, who was killed in a house fire that took place on Jan. 18, 2013. Edith Sheffield’s body was found in the home the following day during the investigation of the fire. Officers determined that Edith had been shot with a shotgun before the fire erupted.

Larue Sheffield has remained a suspect in the court of public opinion since the fire – to the point that State Farm, the Sheffields’ insurance company, disputed Larue’s claim for damages and went to court in an effort to avoid paying the claim. In July of 2016, a six-person jury in Waycross ruled in favor of Larue Sheffield and ordered State Farm to pay Larue $260,000 for the house and an additional $10,000 that was destroyed in the fire.

After the verdict, Coffee County Sheriff Doyle Wooten released a statement saying that the civil verdict did not affect the criminal investigation into Edith’s murder. Ever since the fire, Larue Sheffield has maintained his innocence.

This is a developing story. DouglasNow.com will provide updates once law enforcement releases an official statement outlining the exact charges against Larue Sheffield.