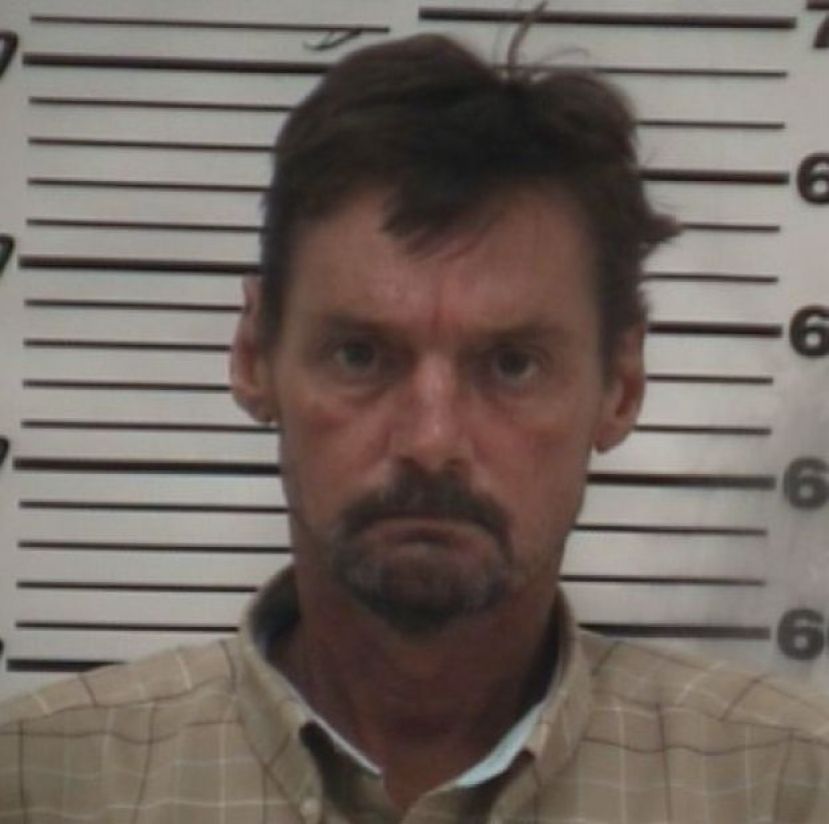 A request for bond by James Jacobs, one of two individuals charged with concealing the death of a former nursing home resident, was denied Monday morning in Coffee County Superior Court by Judge Dwayne Gillis.

Jacobs, along with his wife Diana, was arrested last month after authorities discovered the body of 67-year-old Alexander Hunter buried beneath a shed at Rosewood Manor assisted living facility in Nicholls where Mrs. Jacobs worked. Along with concealing a death, each party has also been charged with financial card transaction fraud.

During Monday's hearing, Jacobs' attorney, Josh Larkey, aruged his client would not be a flight risk if granted a bond, stating that Jacobs is a lifelong resident of Coffee County with close ties to the community and two children he supports. Larkey further noted that Jacobs, who is 48-years-old, has never been convicted of a felony and suggested that any evidence against him was speculative at best.

Assistant District Attorney Ian Sansot countered the defense's assertions, noting that Jacobs had a prior arrest in 1996 for failing to appear in court on a deposit accout fraud charge, along with a 2010 charge of fleeing/attempting to elude law enforcement.

"If given a bond, he's going to split," Sansot told the judge.

Coffee County Sheriff's Office Detective Jamie Hersey, the initial case investigator, was also called to testify Monday and stated Jacobs had used the victim's debit card in Waycross the same day authorities discovered the body. Shortly thereafter, according to Hersey, Jacobs left the state and went to Alabama. From there, he placed a personal phone call to Sheriff Doyle Wooten asking what was going on. According to Hersey, Wooten told Jacobs to return to Douglas to discuss the matter with authorities. Jacobs was later tracked down in Pierece County, where he was taken into custody and returned to Coffee County.

Hersey stated that during his interviews with the defendant, Jacobs admitted to assisting his wife in some capacity, but implicated her as the primary offender.

"He said (Diana) told him Mr. Hunter had died and she didn't want to call an ambulance because she was scared," Hersey told the court. "Mr. Jacobs said he went to (Rosewood Manor) and helped her to roll Mr. Hunter's body to the shed, but that she buried him later herself."

Detective Hersey further told the court he expects to be filing additional charges against the couple possibly as soon as tomorrow or Wednesday. Though he did not elaborate, he did state there is suspicion the two had also been illegally taking funds from other former residents of Rosewood Manor.

Mr. Hunter was positively identified as the victim last week from dental records and authorities are still awaiting crime lab results of the autopsy.

Diana Jacobs was also scheduled to appear for a bond hearing Monday. However, according to Assistant District Attorney John Rumker, she recently hired a new attorney who unexplainably withdrew her motion for a bond.

More in this category: « Man shot during domestic squabble Robbery leads to high-speed chase, one arrest »