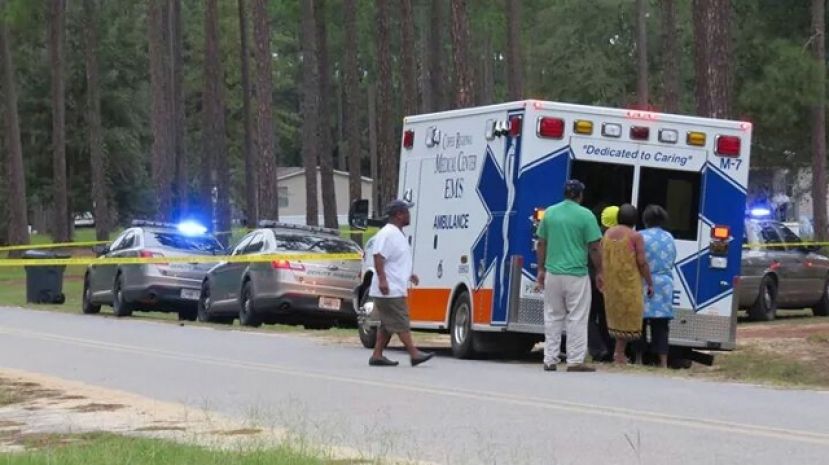 Officials with the Coffee County Sheriff's Office responded to Bear Creek Mobile Home Park off the Willachoochee Highway after receiving a 911 call from a man stating he had been shot twice, once in the arm and once in the side.

Authorities received a second call about the incident from a female who told dispatchers she had fired a gun four times at the male while they were engaged in a heated domestic fight.

Unofficial sources have told DouglasNow.com that both individuals were transported from the scene by EMS.

The names of the parties involved, along with the extent of injuries, are not known at this time. DouglasNow.com has attempted to contact sheriff's office officials, but have yet to receive a response. It is also not known if any charges have been filed.

DouglasNow.com will continue to update this story as information is made available.