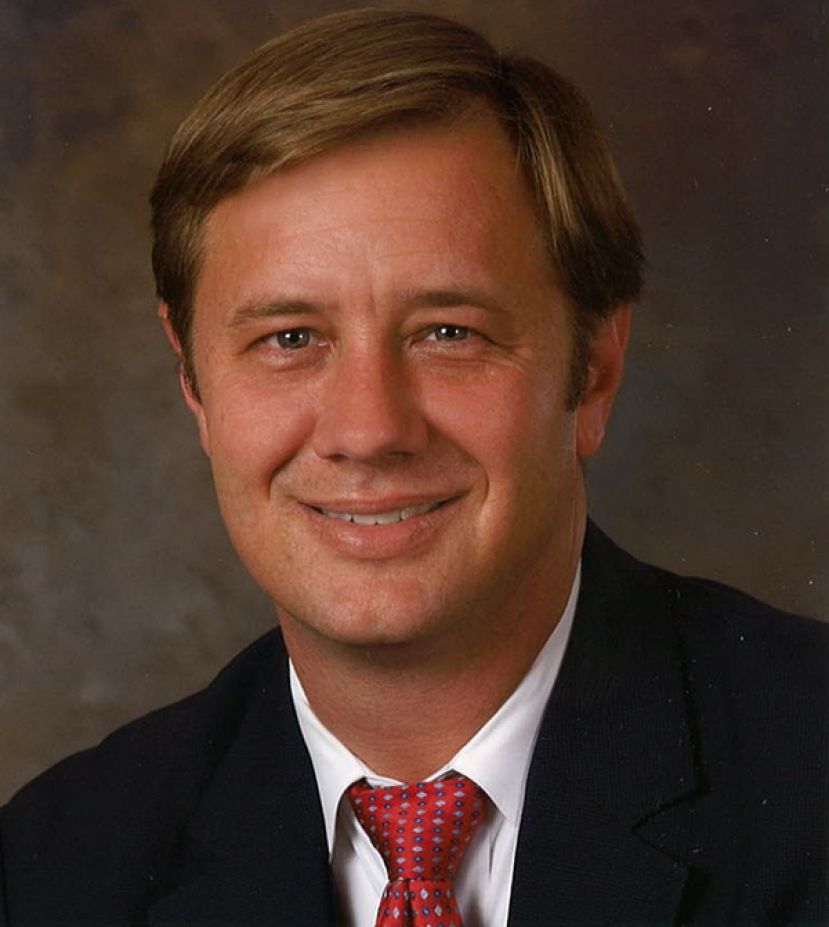 Superior Court Judge Jeffrey H. “Jeff” Kight of the Waycross Judicial Circuit has been designated to serve in place of Justice Sarah H. Warren in the appeal of City of Stockbridge et al. v. Tina Lundsford et al. (S19A0087).  The Supreme Court of Georgia will hear arguments in the case on Oct. 9. 2018 during its 10 am session. The appeal in this case stems from legislation signed by the governor earlier this year that takes part of the City of Stockbridge and creates the new city of Eagle’s Landing. In addition to hearing arguments, Judge Kight will participate in the Court’s decision.

Judge Kight, 48, was appointed to the Superior Court of the Waycross Judicial Circuit by Gov. Nathan Deal in 2012. The Waycross Judicial Circuit includes the counties of Bacon, Brantley, Charlton, Coffee, Pierce, and Ware. Judge Kight practiced law in Columbus, GA for seven years before returning home in 2002 to Douglas, GA, which is in Coffee County. There he practiced civil law with the law firm of Cottingham & Porter, P.C. In 2005, he was appointed as the Solicitor General of the State Court of Coffee County by then-Gov. Sonny Perdue.

Judge Kight currently serves as the Judge of the Parental Accountability Court for the Waycross Judicial Circuit. He is also a member of the Executive Committee of the Council of Superior Court Judges, as well as the Administrative Judge for the First Judicial Administrative District for the Judicial Council of Georgia. Judge Kight is the Chairman of the Waycross Judicial Circuit Domestic Violence Task Force. He is also a member of the Georgia Commission on Family Violence.

Judge Kight is active in a number of civic and community activities. He is a past president and current member of the Board of Directors of Kids’ Chance of Georgia. He is a past chairman of the Planned Gifts Committee of the Coffee Regional Medical Center Foundation. He served as president of the Douglas Bar Association and was a member of the Board of Trustees of the South Georgia College Foundation. He is a past president of the Douglas Rotary Club and a member of the 2008 Class of Leadership Georgia.         Judge Kight and his wife, Walda, have two children. (Designated judges are appointed when a justice must recuse himself or herself from a particular case. The Supreme Court of Georgia maintains a list of select judges from around the state and when the need arises, the Court appoints the next judge on the list.)